Android 12 will be released in the coming weeks 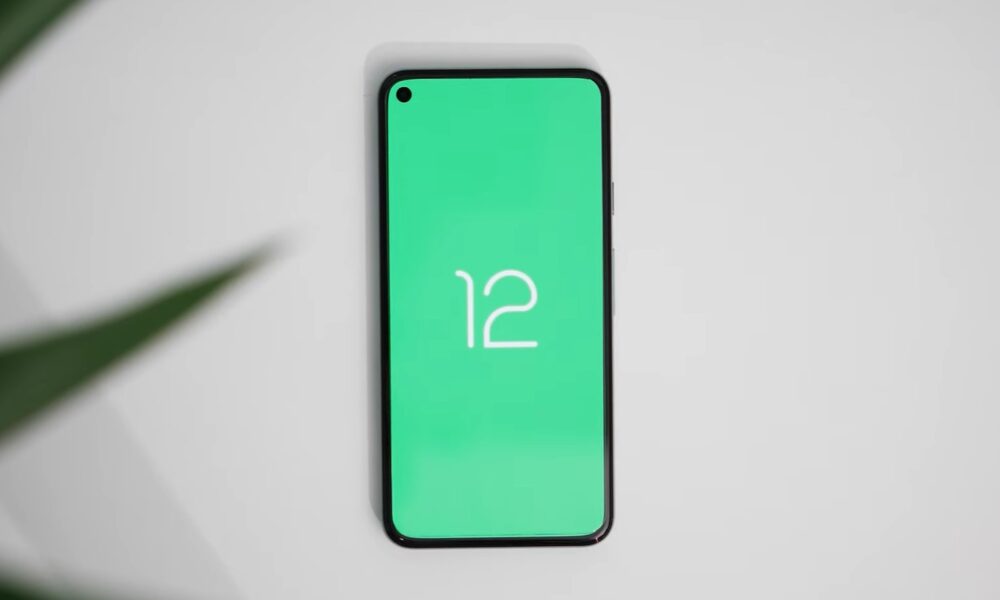 After rounds of test, Google has finally announced the last beta version of the Android 12 and officially announce that it is coming to the market “in weeks ahead”.

Although Google has yet to announce the official date, but it is expected to release around mid Sept to October. Whereas for OEM manufacturers, it depends on their effort in making Android 12 on the earliest time possible to their subsequent phone.

Marching into the year of 2016, smartphone companies all around the world has began their research and developments into smartphone design and hardware development, so ...