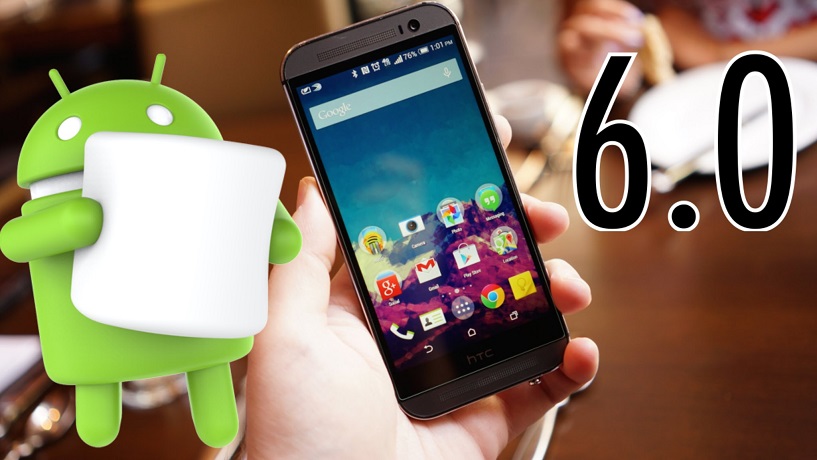 Tommorow is going to be another great day of Google as they officially launched the Android 6.0 Marshmallow update to all the manufacturer and smartphone users! This time, HTC also being the first to announce their plan in upgrading some HTC smartphones to Android 6.0. Here comes the problem, which smartphone will be able to receive Android 6.0?

This time, a twitter user @LlabTooFeR release a alleged list of devices that will receive Android M and HTC Sense 7 UI update. Those devices includes Desire EYE, Desire 816, 820, 820 and other HTC One M8 and M9 variants. HTC Butterfly 2, 3 also will receive the upgrade for Android M too!

The update of Sense 7 has a dramatic difference from the Sense 6. With improvements from hardware communication to software operation, those enhancement greatly improves HTC user experience in long run.

However, HTC has not responded to this tweet as they has not officially publish the list of HTC smartphones to receive Android M upgrade. Hence, we could just suspect and presume those are just going to receive the upgrade some of the time later.

With almost the majority of flagships and mid-range Android smartphone having their own quickcharge feature that’s based on different standard, Apple has recently put their ...