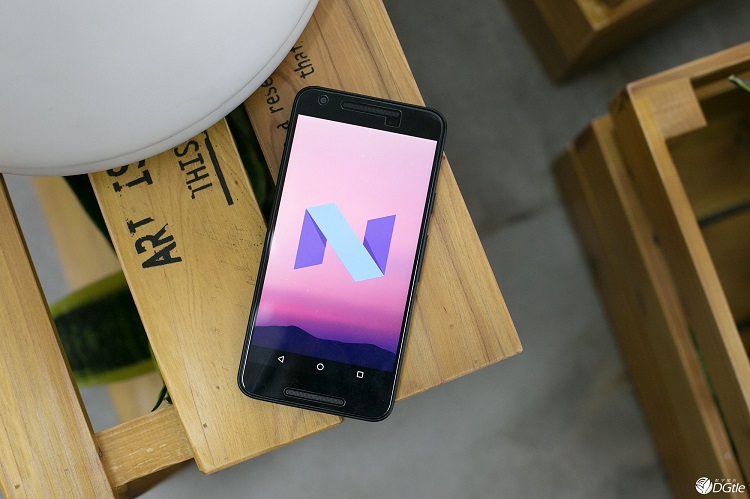 While many beta preview for the Android Nougat has been released to developers and Android enthusiasts, most of the new feature and UI change on the Android 7 has pretty much known. As the iOS 10 will be soon announced along with the new iPhone 7, Google has plan to roll out the official newest and stable Android Nougat firmware on the 22nd August this year. 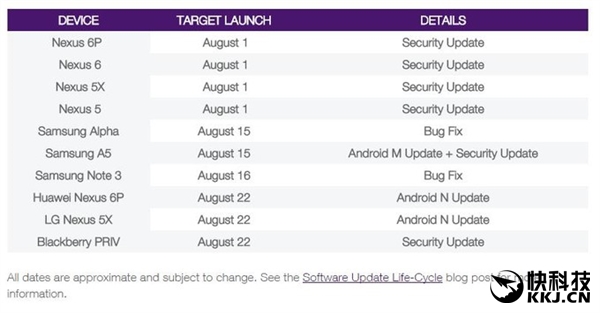 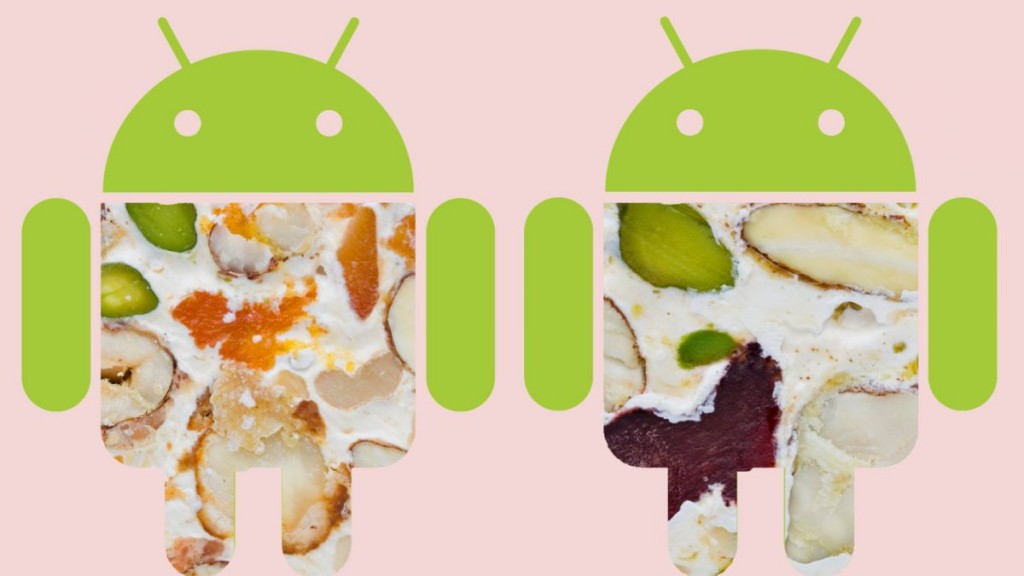 There is also some information of the Android 7 update stated in LG website and it is no surprise as they are the smartphone manufacturer for one of the Nexus smartphone.

The Android N upgrade is going to be huge as the performance and speed has largely increased more than 600% from previous generation.

The SISGRAPH 2015 has come to an end where all the computer graphics manufacuter has participated this event. Qualcomm, also joined the SISGRAPH by introducing ...