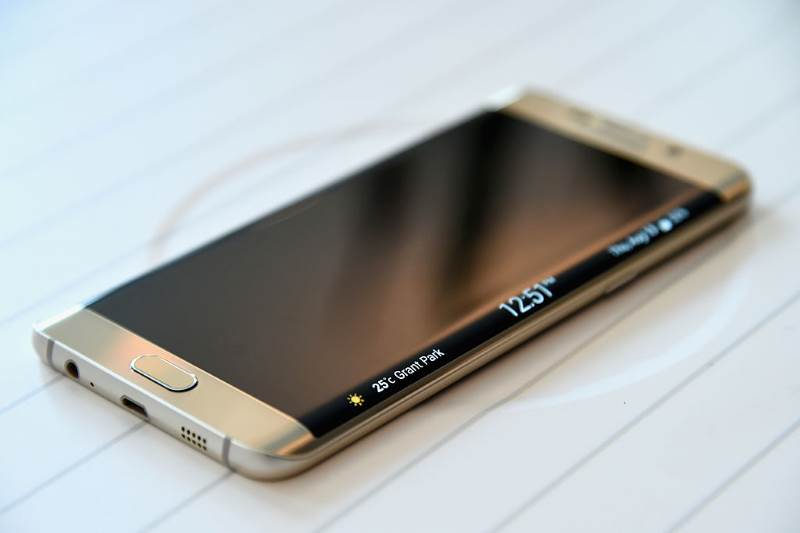 The wait for Android 7 is over as the Samsung Galaxy S6 and Galaxy S6 Edge has finally receives upgrade notification in european countries, according to sammobile. While Samsung had previously promised that the Android 7 will arrives before end of February, the firmware release had delayed until now. 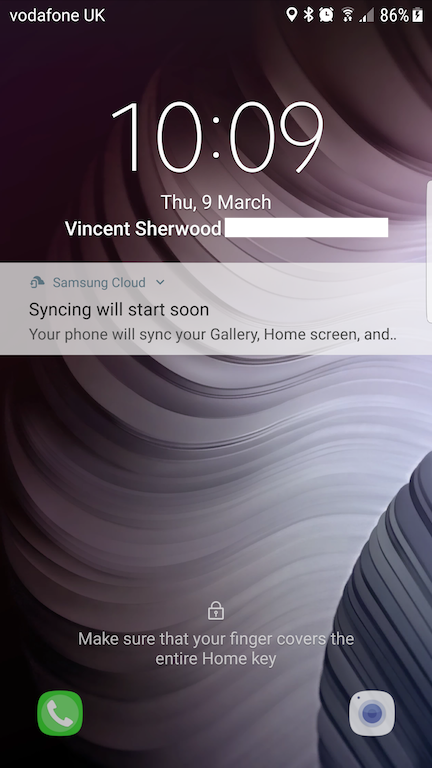 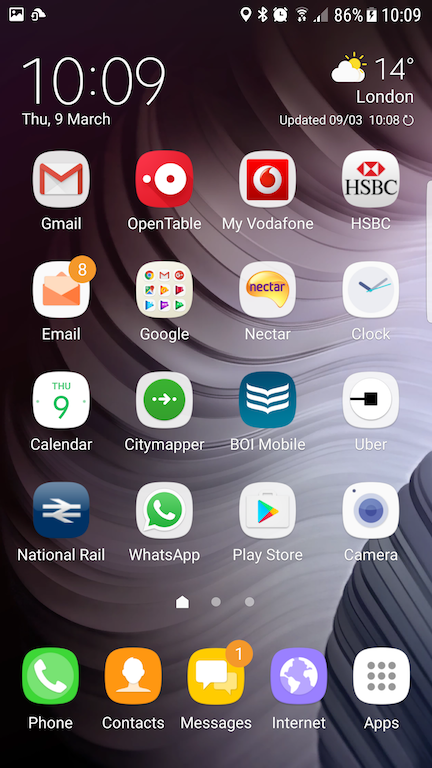 With the Android 7 for Galaxy S6 had available in the UK region, it is expected to arrive in Malaysia soon.

As the launch day to the P30 series getting closer, multiple rumors has surfaced online and now the P40 series is leaked to have ceramic ...