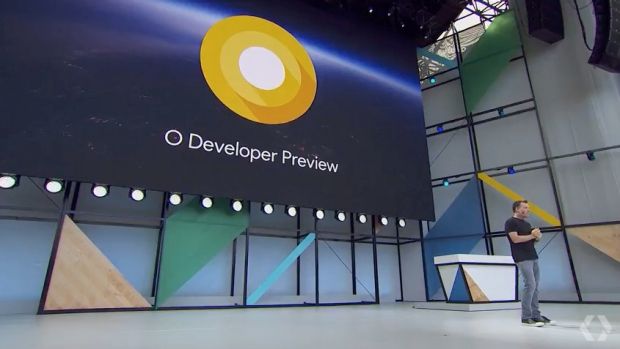 The annual Google I/O developer conference had just officially commenced today and the eight Android version – Android O is the major highlight from the media live at California today. Google has represented the Android O in two keywords – Fluid Experience and Vitals.

One major highlight of the Android O is the Notification Dots that looks similar with 3D Touch on iOS. Previewing message now can be done by long pressing the icon where a small preview window will pop out with the relevant notification/ information from the application.

The Autofill feature can predicts texts for input in each field such as usernames and its applications have been broaden from Chrome to most Android app.

While highlighting a section of the paragraph can be a fussy duty, Smart Text Selection will automatically highlight the keywords in the paragraph so it will more easier when you transfer the content to another application/ website.

The picture in picture works great if you want to multitask. You can now enjoy YouTube content while reading messages at the same time with the YouTube window minimized. Currently, only YouTube, Netflix and Google Maps are supported in picture in picture for Android O. As the name describes, this feature protect users from malicious application by scanning through 500 billions applications from Google Play and ensure that each Google Play downloads are guaranteed safe.

The new Android O has a new way of managing smartphone resources. A “wise limit” feature will be implemented towards background app that detects battery consumption and performance drain and thus prolongs battery life.

With this feature, developers can identify and troubleshoot any errors that result in poor app experience. This makes developing an Android app somewhat less difficult task, if you know the basics.

As for now, there isn’t much fancy and special features on the Android O. But what would the new Android be named?

SPOILER ALERT: The “O” from Android O has been revealed

During each year, there will be speculations on the dessert name to be represented on the new Android alphabet. The new Android 8.0, or Android ...