Android 8 will be arriving on HTC U11 end of this year! 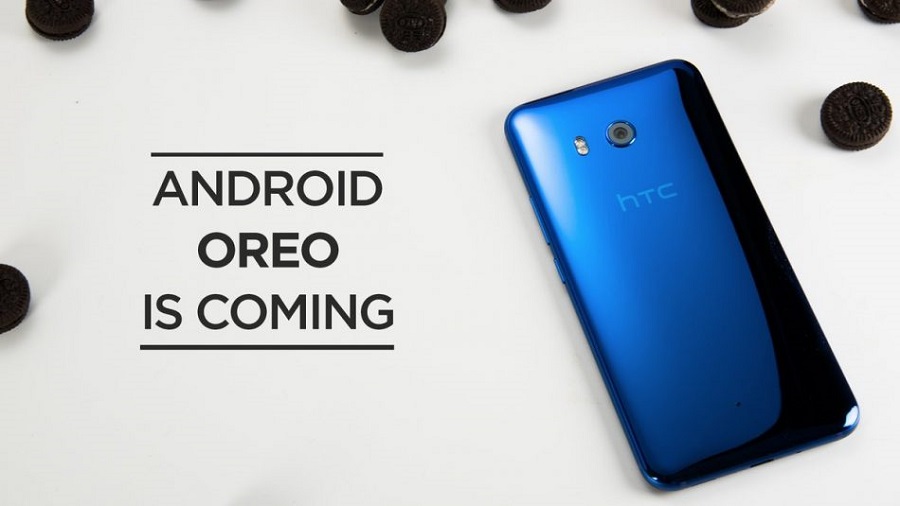 The day with the solar eclipse is the day that Google officially launches the Android 8, just few days ago from today. Apart from Pixel and selected Nexus smartphone to be first of the few to receive this firmware upgrade, HTC has bring the Android 8 update official for their newest HTC U11 flagship, as mentioned on official HTC twitter account today. 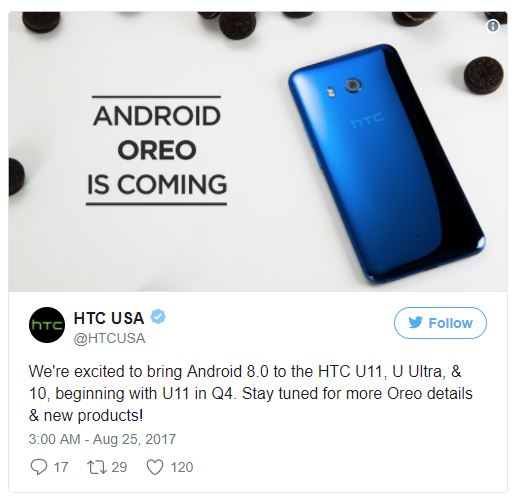 The Android 8 will be delivered for HTC U11 as early on Q4 2017. As for HTC U Ultra and HTC 10 users, you might need to wait for official update from HTC next few months.

The first Motorola smartphone that powered by Qualcomm Snapdragon 8 Gen 1 is here, and it is the Motorola Edge 30 Pro. It is currently ...