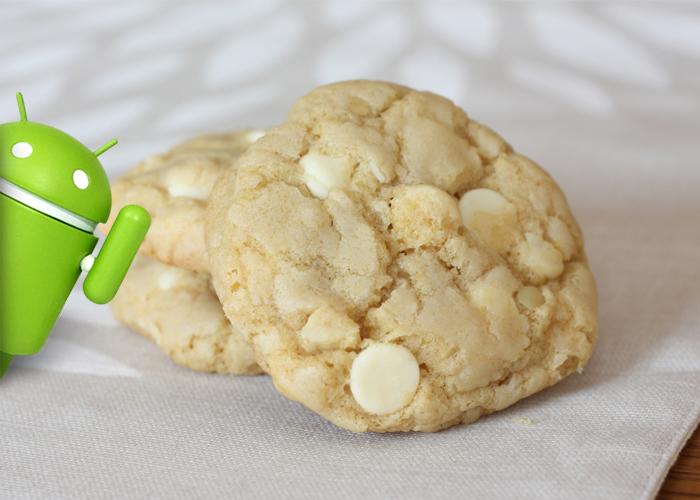 Based on one of the credible online source, Android Police has found a new leak of the codename of the new Android M. In the developer exchange forum in Google, Android Police noticed that most of them use the codename MNC, which could likely indicates the Macadamia Nut Cookie, a hawaiian cookie which is favourited by everyone.

Apart from Huawei & Qualcomm, Samsung has their own solution when it comes to 5G modem & chipset. Recent rumors suggested that Samsung will be ...