Android M will be focusing on fingerprint authorization technology? 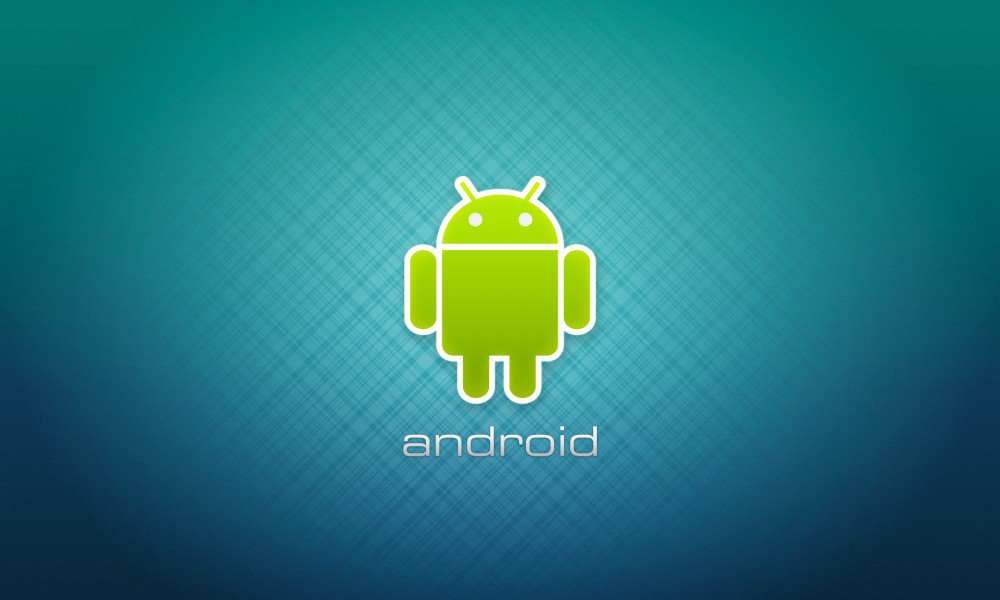 As we covered some of the details of the iOS 9 yesterday which to be announced at WWDC 2015 later this year, the next generation of Android, Android M has received great attention from social media this week.

As each Android version comes with an alphabet which represent a dessert name, we are unsure what will be the M will  be representing (M&M, Marshmallow maybe?). However, we know that Android M will be focusing on the development of the fingerprint authorization technology that come inbuilt and compatible with all levels of the system. The end product will be similar with Touch ID which is currently used to authorize payments besides unlocking smartphone. Does this represents that the future of Android smartphone will be equipped with fingerprint sensor?

Google has not responded any of these statement recently and we will have to wait for the official announcement onthe upcoming Google I/O!

About two days ago on 28th December, Xiaomi has debuted the Mi 11 in China highlighting the first Snapdragon 888 SoC and 120Hz refresh rate ...