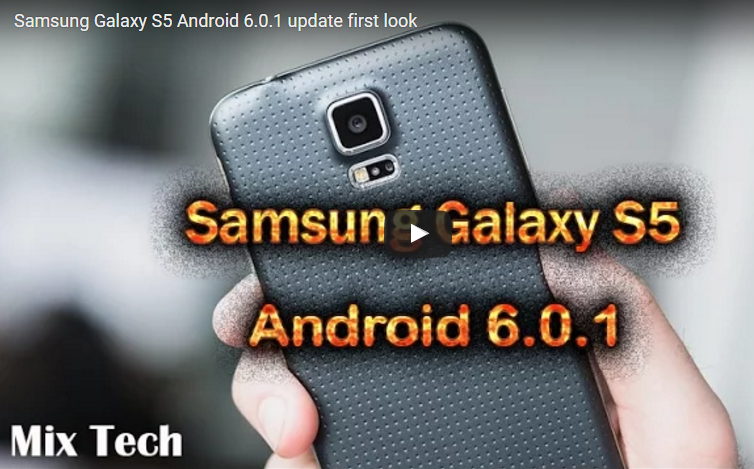 Yes you heard that right. Although the latest S series flagship from Samsung – the Galaxy S6 and S6 Edge has yet to receive official Android 6.0 Marshmallow upgrade, one of the luckiest Samsung Galaxy S5 user has received the official firmware upgrade and even demonstrated it in a video. 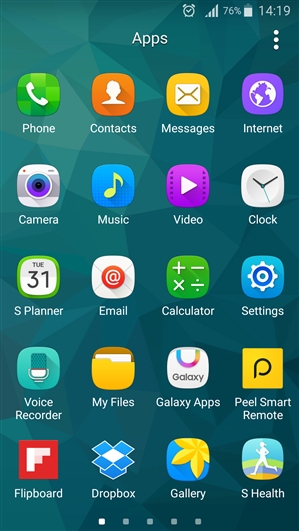 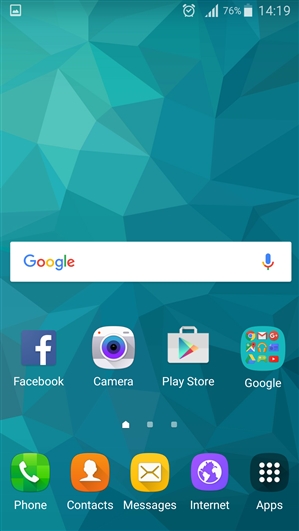 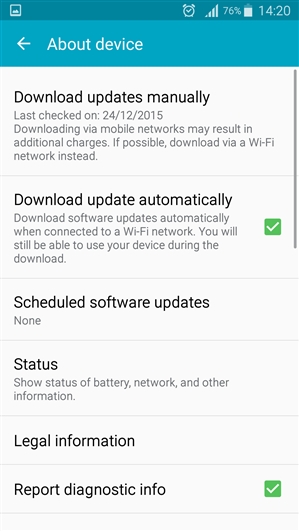 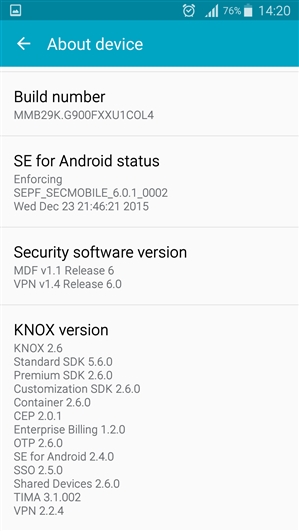 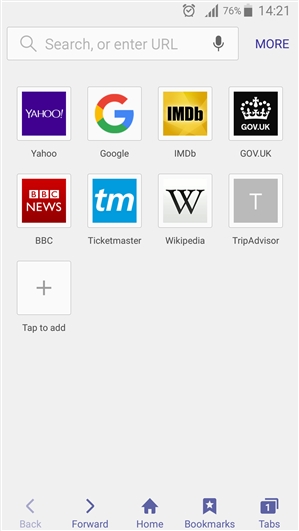 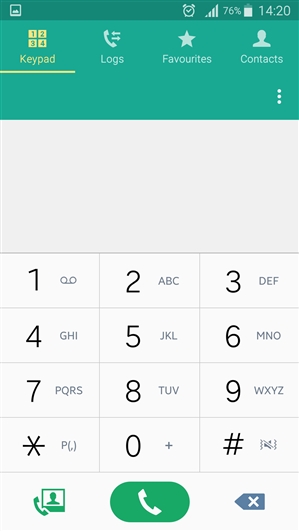 Based on the date listed on the screenshots of the firmware above, the Android Marshmallow upgrade for the Samsung Galaxy S5 has yet to be released publicly.

Shopee 11.11 sale is back with no SST, daily Shopee Shake with RM1.1 million prizes