Android Marshmallow: Here are the list of LG smartphones getting the update 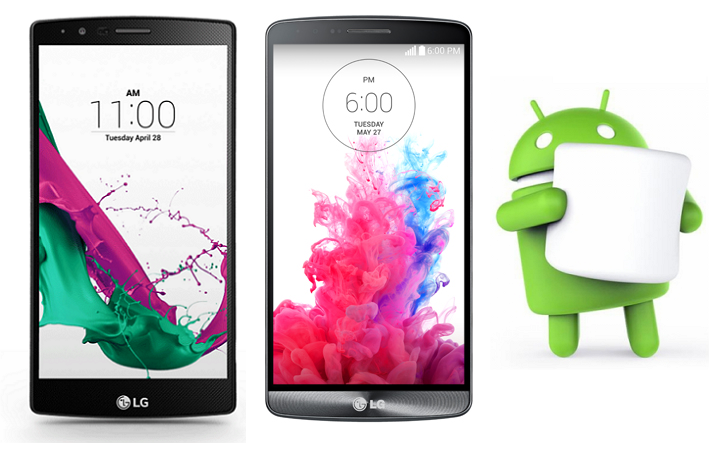 The Android M is known for its new integration of fingerprint sensor, new data backup feature, lower power consumption, smooth user experience and alot more. However, not everyone is in luck to experience the latest Android from Google as some manufacturer mostly focusing on the new flagships that are more “profitable”. Same goes to LG, which is previously known for slow movers in pushing upgrade to users, finally “announce” the list of the LG devices to receive the Android M upgrade.

Also read:  What could be the most essential function of Android M? 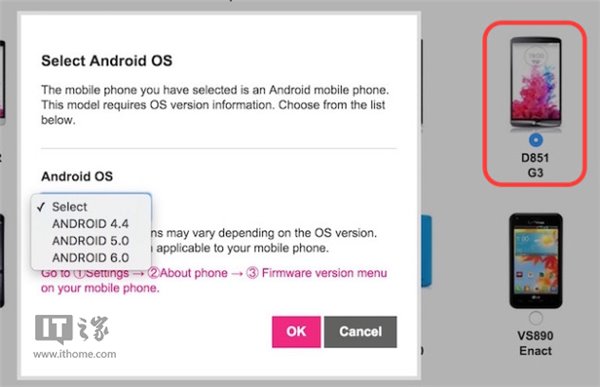 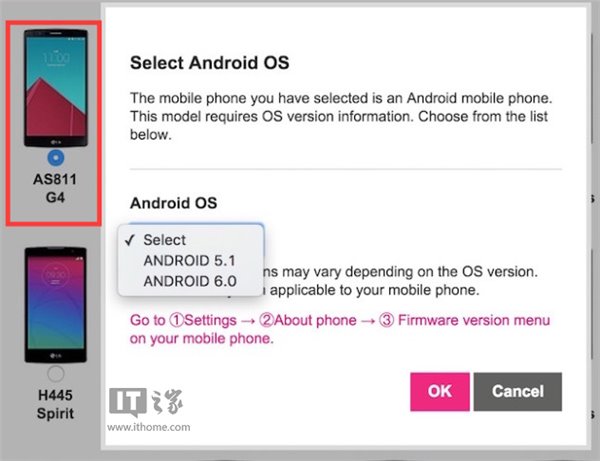 Most latest LG smartphones does not officially being imported into Malaysia. But for someone who just want to own a unique gadget or plain admiring the design and the performance of some LG smartphone, there is still a propotion of Malaysian Android users who still uses LG smartphones today.

With that being said, a list of upgrade available on LG website has shown that the LG G3 and the new LG G4 will be receiving the Android Marshmallow upgrade in the future. There is no news regarding the upgrade for the older G series such as the LG G2 which is released on 2012 and the LG G10 which has went viral because of its amazing camera and the quantum high definition display.

We’re afraid to said that other LG smartphone could be staying on Android 5.0 forever (which could be vulnerable to some malicious attack).

The AMD Ryzen 5 powered HONOR MagicBook 14 notebook will soon be released in local market after Europe launch. HONOR Malaysia has announced that the ...