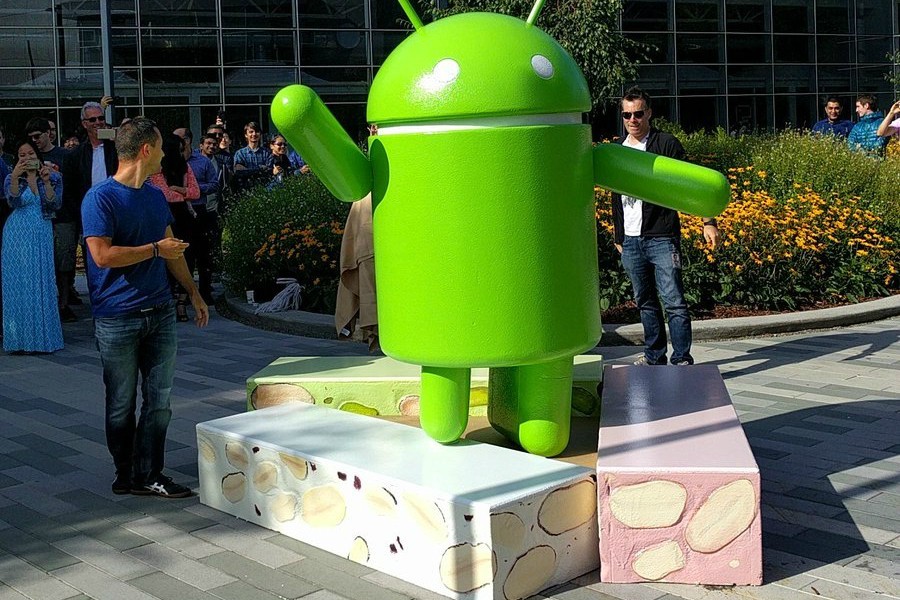 On the past Google I/O 2016 happening on May this year, Google has introduced the new generation of Android N, but does not provide it with a unique name. Soon after the developer conference, Google has put up a survey for Android user to name the new Android. While most people speculate that the new Android N could be named Nutella, Google today has officially announced a proper name for the Android N, and N represents Nougat! 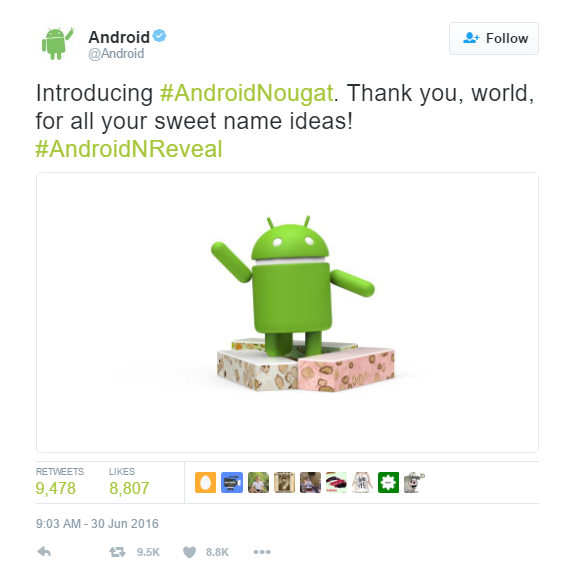 Google also unveiled a new Android statue in front of Android HQ which represents the Nougat. This new Android version will be officially available from August to September this year. Anyone ready to welcome Android Nougat?

Just in today, vivo Malaysia has launched the vivo newest mid-range smartphone – the vivo V15 Pro. Apart from official pre-order, you can grab it ...