Android O is here and this is what’s new 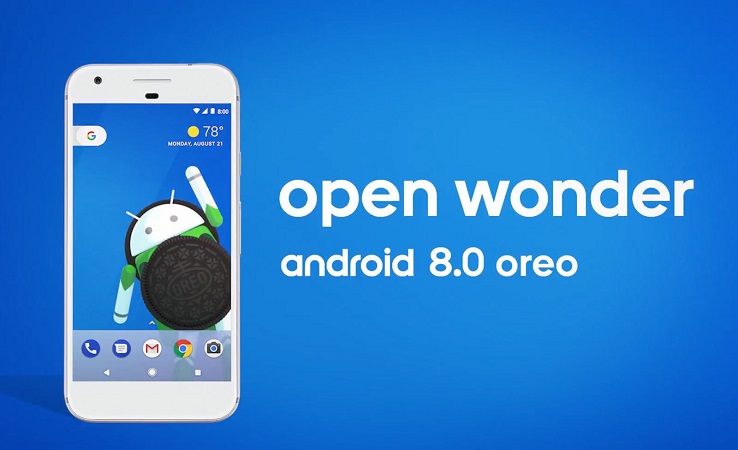 With the solar eclipse running through US early this morning, Google has officially brings us the new Android 8.0 for the year 2017 today and it is codenamed as Android Oreo, an iconic and favorite snack for most chocolate lovers. The new Android Oreo comes with enhancement in security, features such as picture in picture, Notification dots, Instant apps and autofill with 60 new emojis has been added into the new Android. Application on Android 8.0 now opens 2x faster than Android 7. 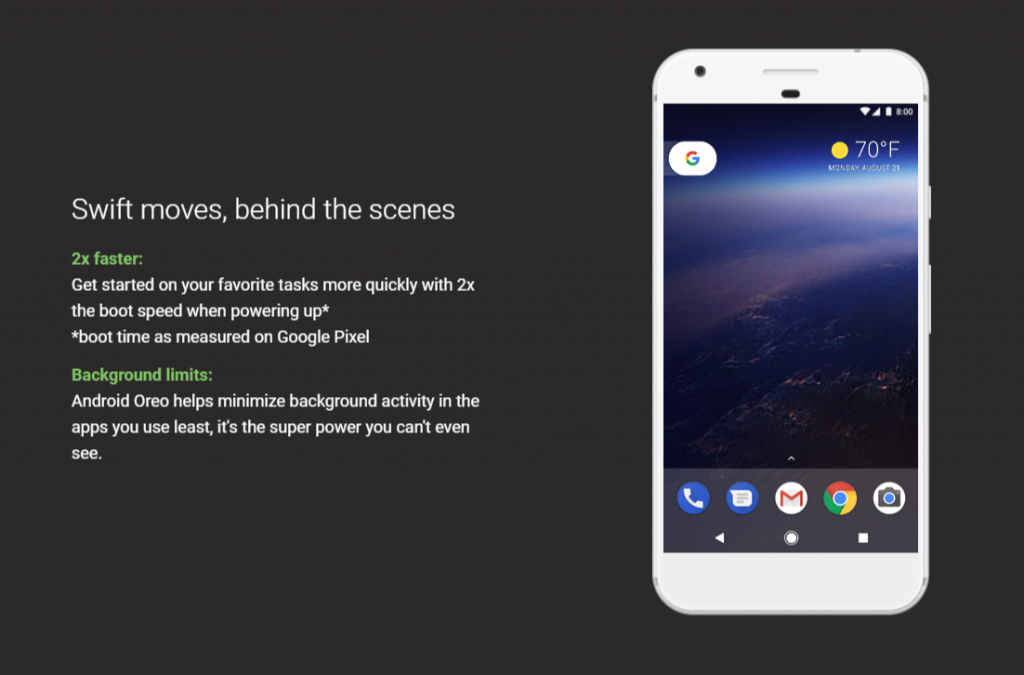 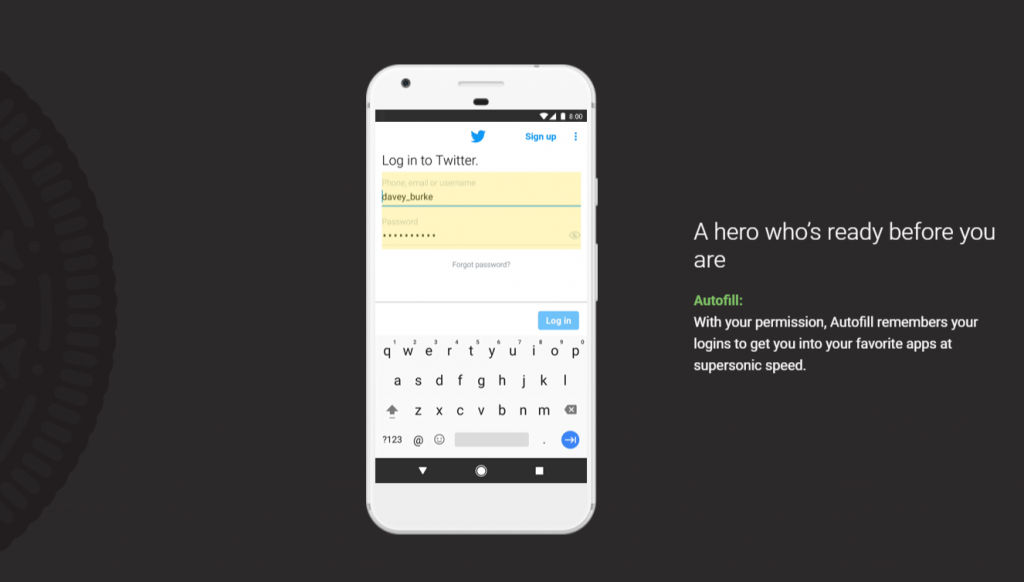 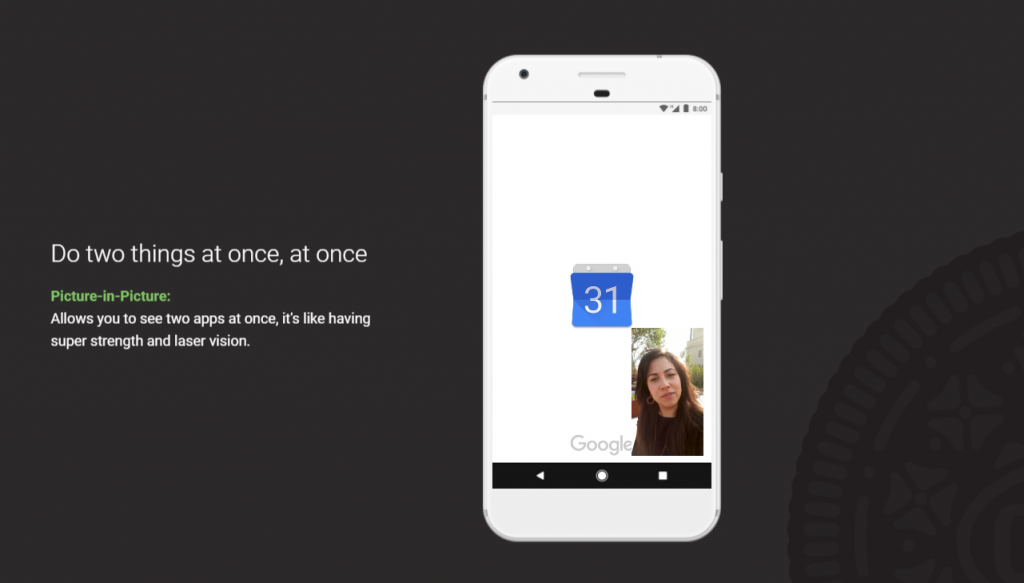 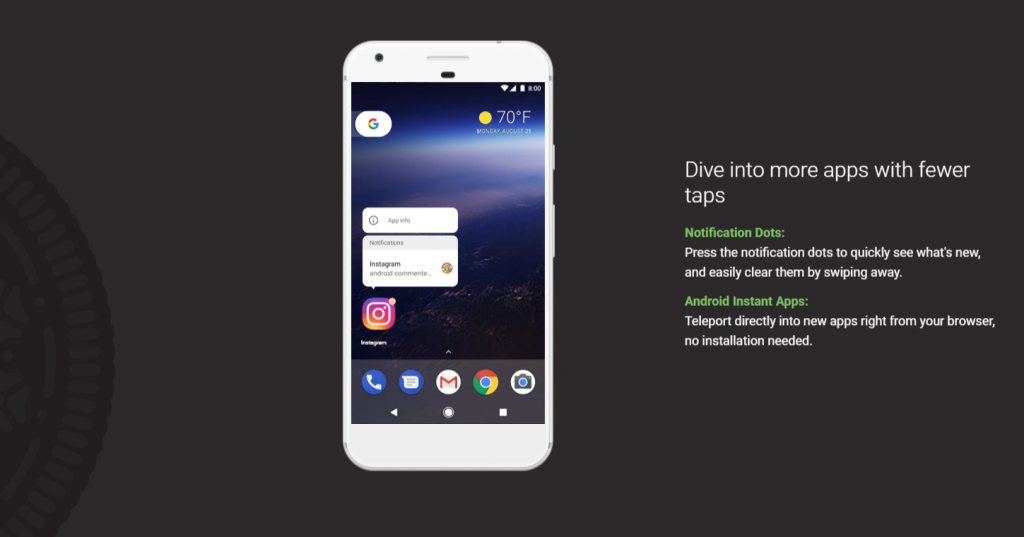 Here are some of the screenshot taken from the new Android 8 original user interface. 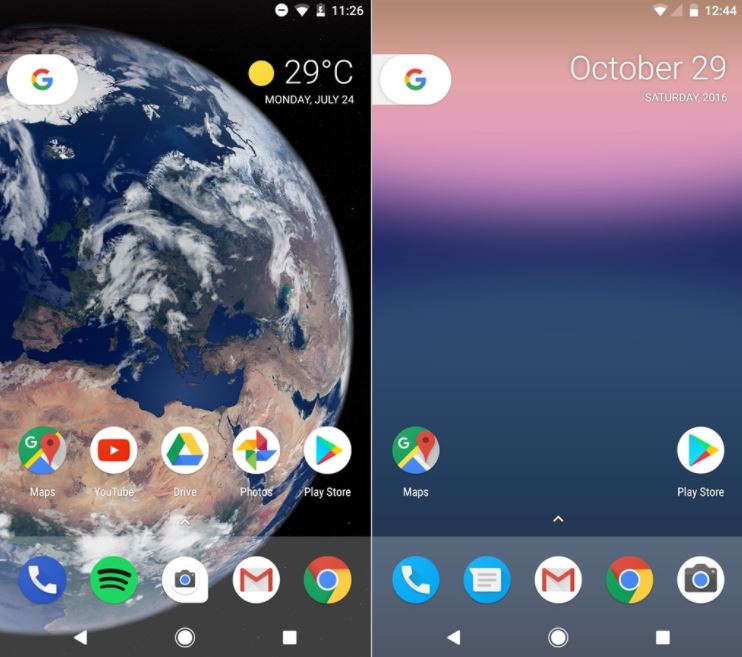 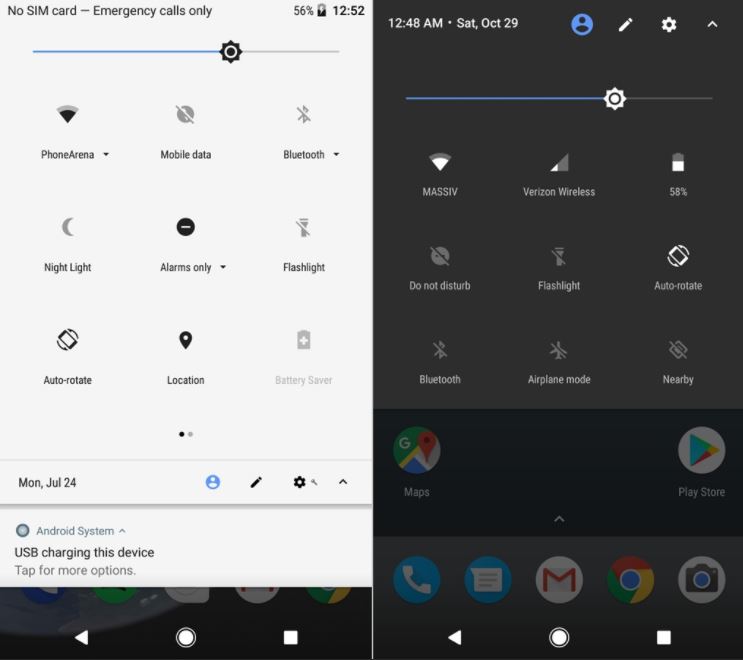 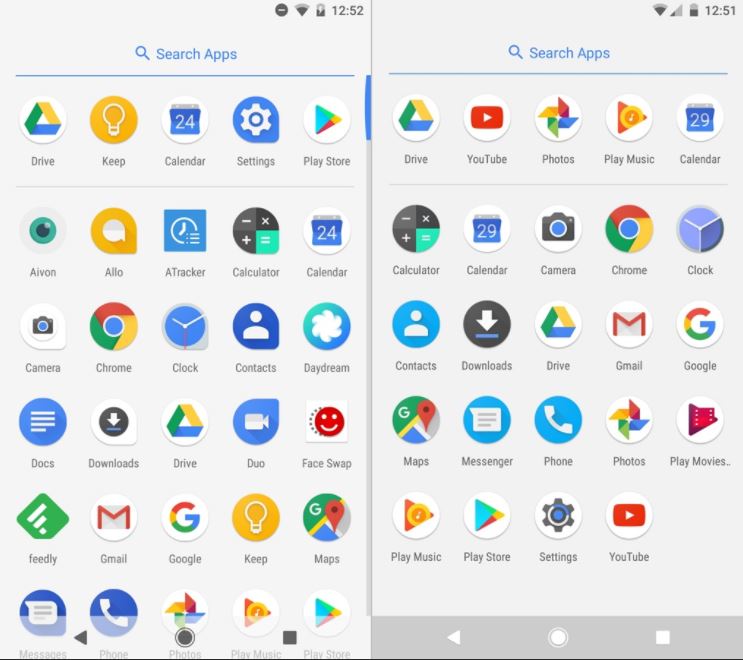 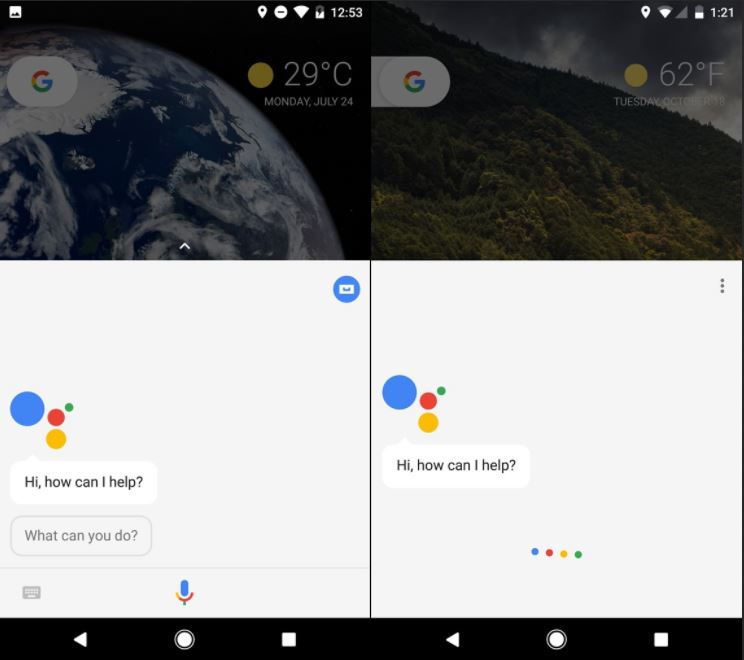 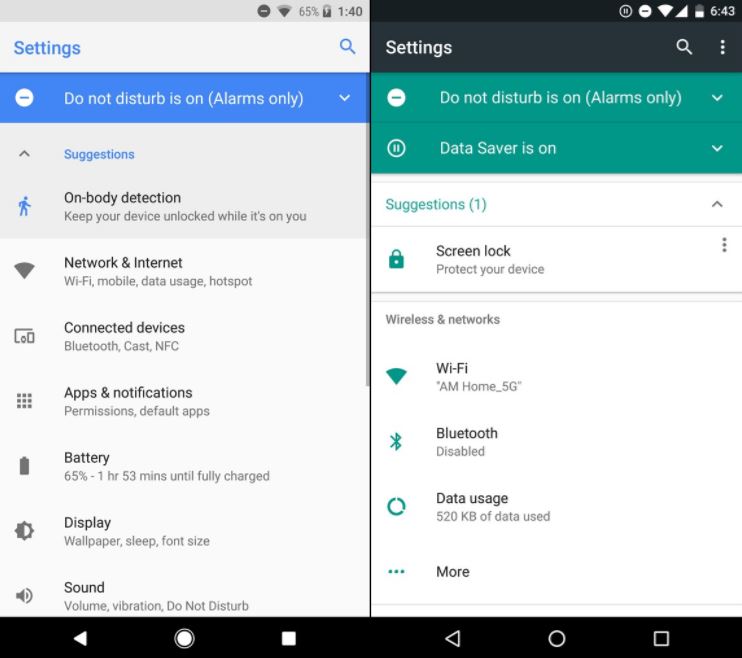 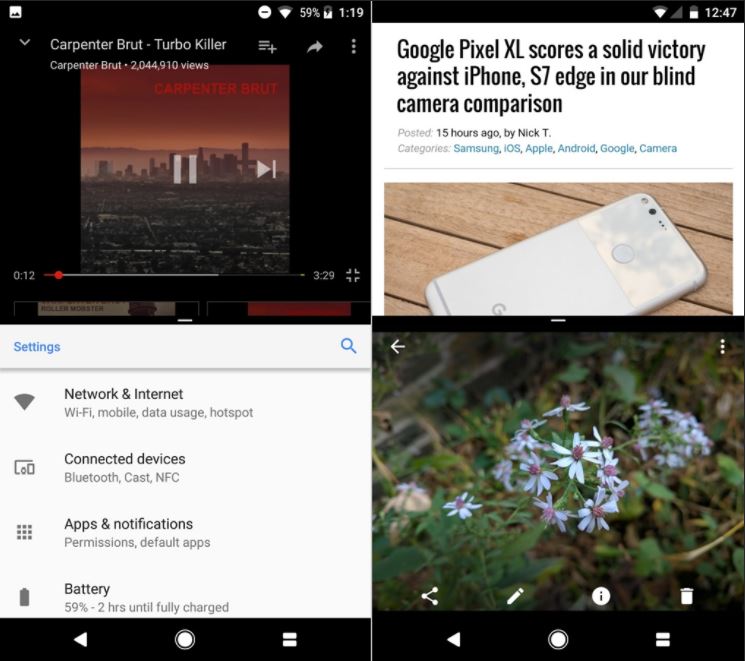 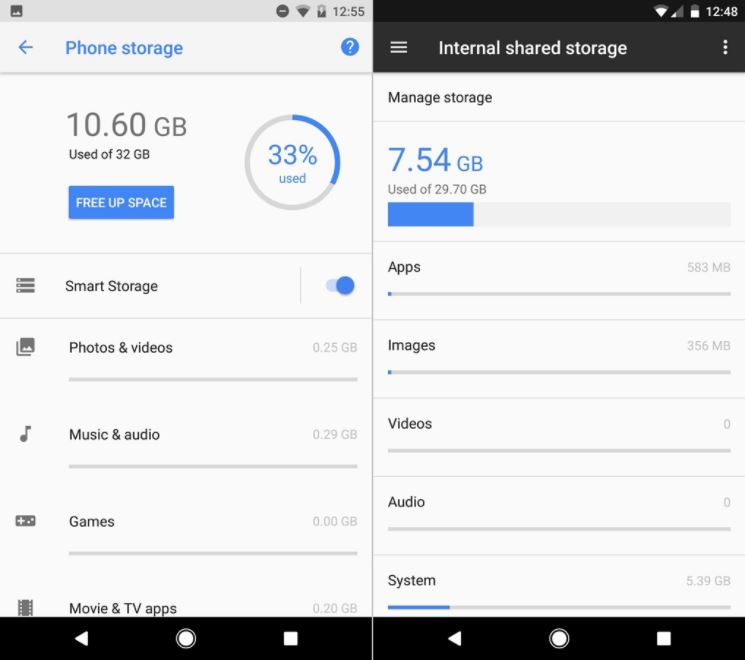 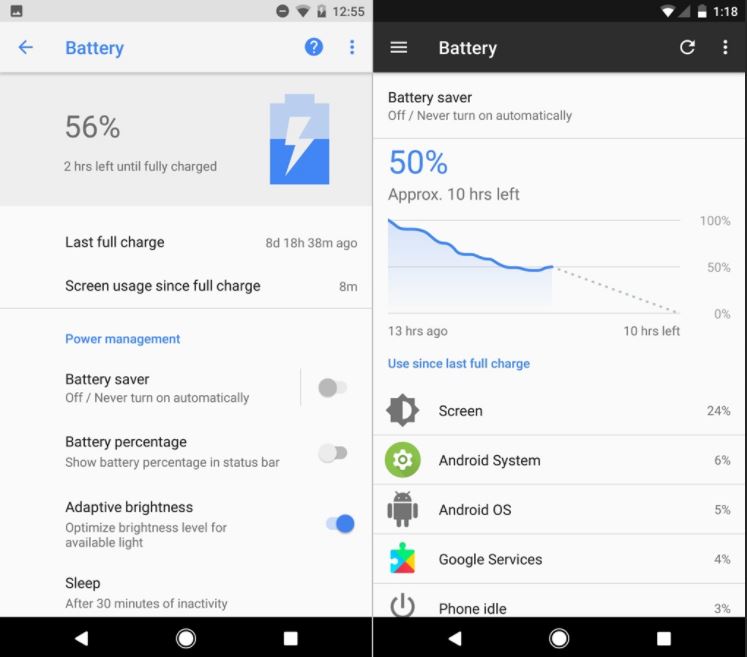 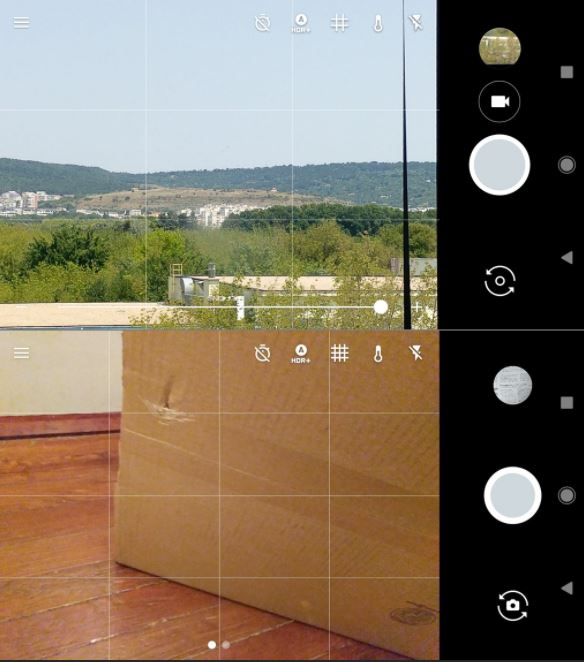 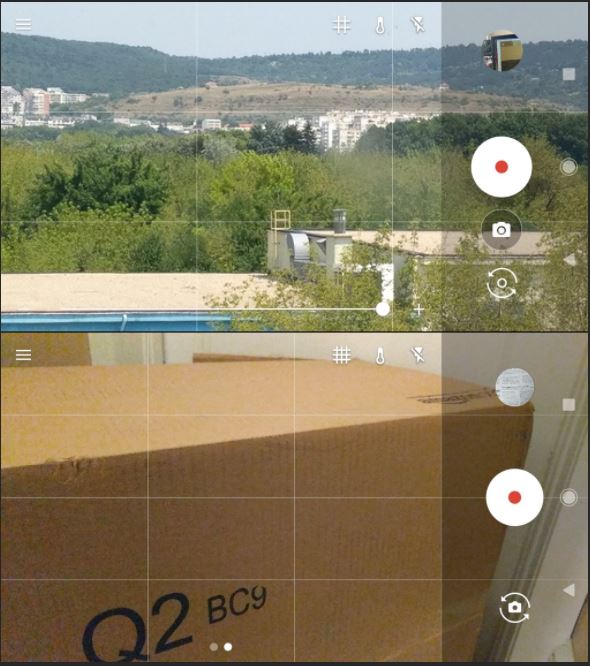 In the bi-annual report released by Huawei earlier today, Huawei exec announces they have achieved RMB40.1 trillion RMB of total sales with 23.2% improvement.