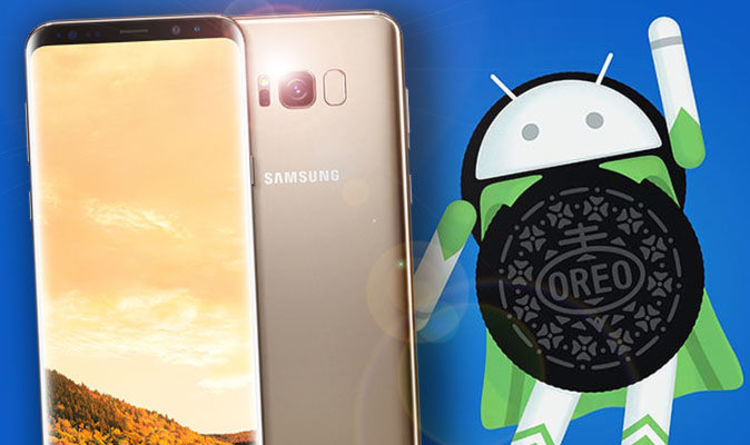 As the Android beta has officially over by last few weeks, Samsung has officially released the new Android update to the Galaxy S8 for those residing in Germany and there no further information on availability for other countries. After a short period of wait, Samsung pushes more Oreo update to the S8 and S8 Plus users from France, Poland and India. Now, when’s Malaysia turn? 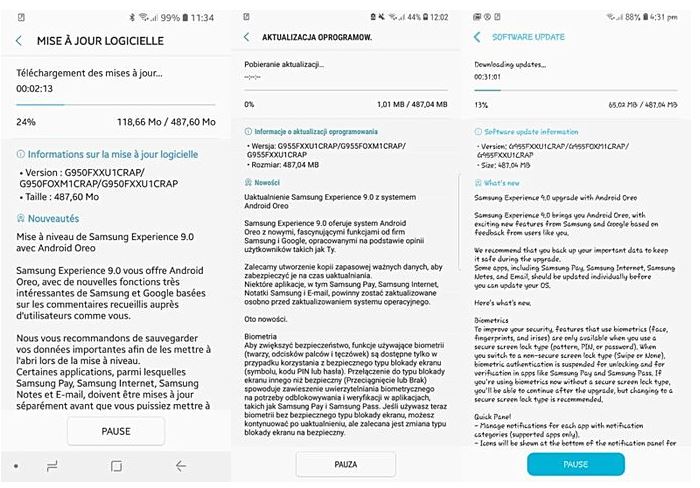 As the Android Oreo update has expanded to several nation and region, Malaysian S8 and S8 Plus users should be able to receive by the next few weeks.

A notebook and a fully functional tablet is one of the essential gadget that all university students must have. It gets your study and assignment ...