Android P is about to complete, expecting this March! 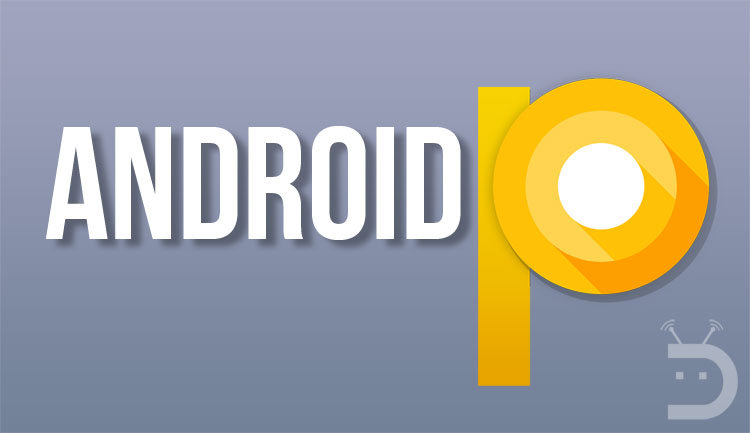 On the 24th of January, Google has announced that the upcoming 2018 Google I/O will set foot on Carlifornia on the 8th of May this year. It is also the time where the new Android will get unveiled. According to xdadev chief editor Mishaal Rahman, the first Android P edition (Developer preview 1) has been completed and expected to launch on the 14th March that resembles the Pi day (3.1412) 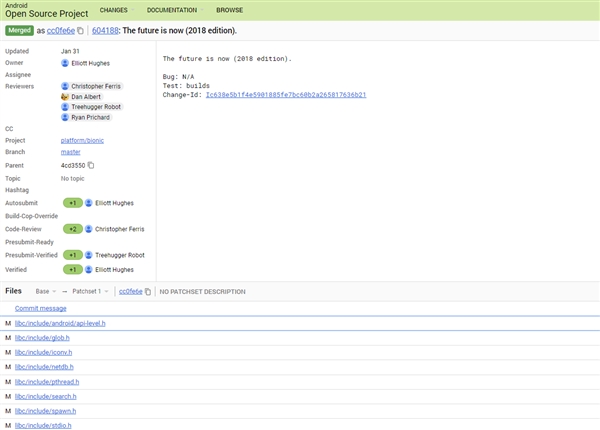 From the AOSP details above, it is clear seen that “The future is now (2018 edition) Android P will be named as Android 9.0 and the second developer preview will be available on the next Google I/O.

The OPPO F1s has finally arrived in Malaysia! If you have yet to purchase the F1s from OPPO distributor and would like to sign up ...