Android Q appears at Geekbench along with Mi 8 SE 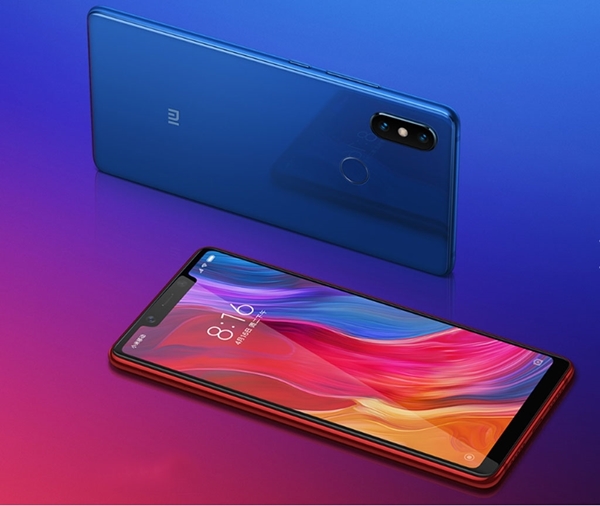 With Android 9 being brought to the world few months ago, the next generation Android 10 (aka Android Q) will be the next biggest highlight on the upcoming Google I/O next year. Apart from the leak showing compatibility with Pixel 3 XL, the next smartphone to have Android Q seems to be Xiaomi this time.

We do expect that the Android Q will arrive on Xiaomi Mi 8 SE (and probably other smartphones), despite serious OS fragmentation exists within Android system.