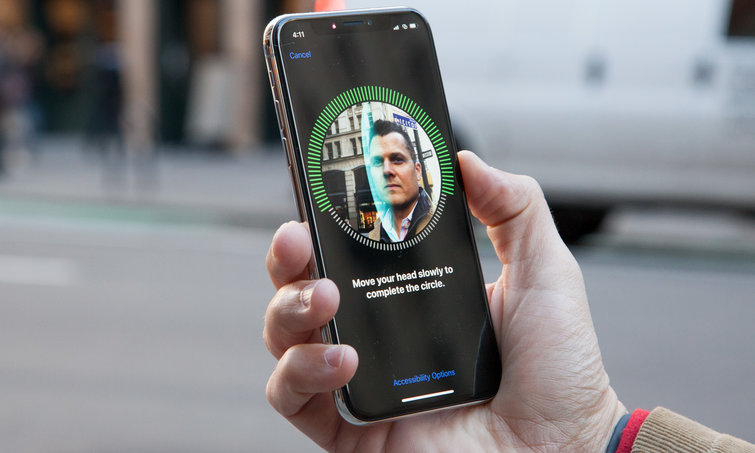 One of the developers from XDA discovered the relevant source code in the system which suggest Android Q will be able to support facial recognition hardware to offer greater stability. The face recognition could be used to login Google accounts and would offer more versatility, application wise.

As the new Android Q is expected to prevail on this coming Google I/O, it is unsure whether Google will bring this into official release note. But if it’s released, there will be greater security being implemented to a unified system instead of vast fragment system that varied across manufacturers.

Last year, the HONOR 8X has receive good responses due to its good price to value performance. The new update, HONOR 9X will be launching ...