Android Wear 2.0 will be available as early as February 2017 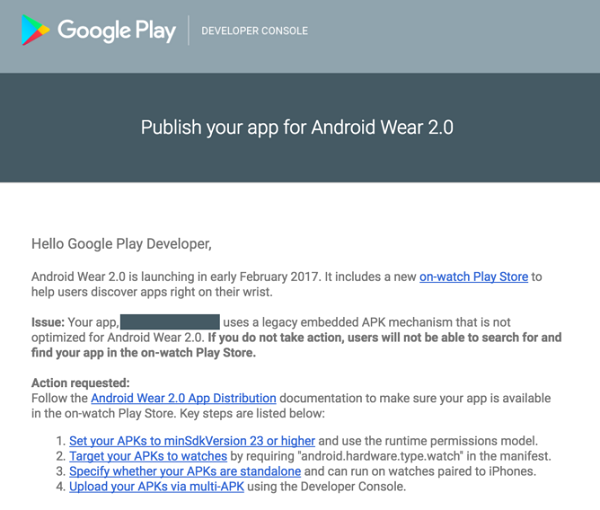 Besides, there are also 18 Android Wear smartwatches will be receiving the latest Android Wear 2.0 update when it is launched.

The new Android Wear 2.0 requires zero dependencies on its operation, so user can listen to music without smartphones. Besides, Google also added handwriting feature and exclusive PlayStore for Android Wear on the new firmware upgrade. If you have one of those smartwatch listed above, maybe its time to pay attention for firmware upgrade notification by next month.

The Leagoo T1 is an exceptional entry level smartphone that offers an ultra fast finger recognition process at 0.19 second with an affordable price tag ...