Apart from China, Nokia 6 is coming to Taiwan 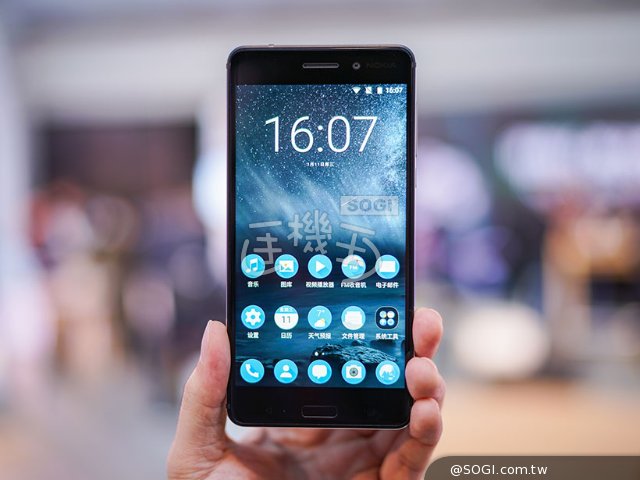 The launch of Nokia 6 created a large hype wave and breaking millions of pre-order in just 4 days. The first Nokia 6 is an Android smartphone which is currently available in China only and no luck for other places despite large popularity. However, a Taiwan telco insider has revealed to Sogi World that Nokia 6 will be marketed in countries including Hong Kong and Taiwan by March. 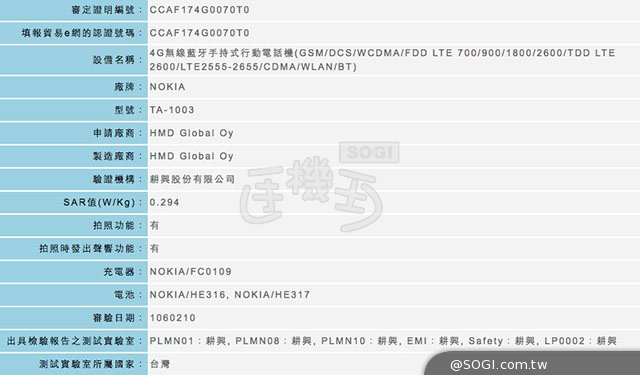 The Nokia 6 (codenamed TA-1003) will support Taiwan 4G band and has been approved and certified by NCC. Meanwhile, Nokia managing company HMD also had a plan to launch Nokia 6 International edition and expect to reveal more Nokia smartphones at the upcoming MWC.

Bluetooth earphones has offered a great advantage when playing music with a distance, however suffered from the complexity of pairing and the time taken to ...