Apart from its leaked design, the new Galaxy S7 might features 4 variants in total 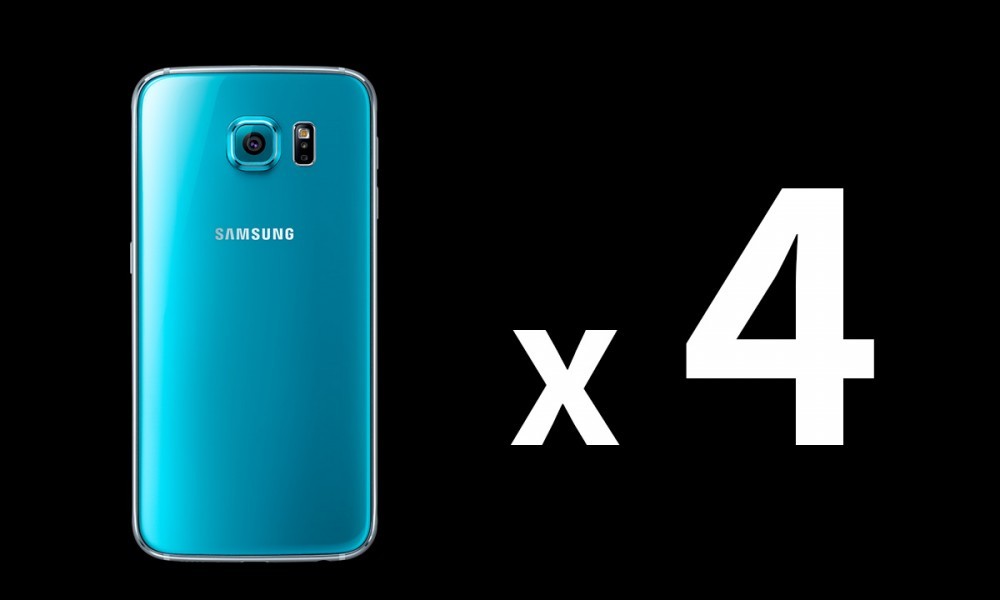 Soon after the leaked design of the Samsung next flagship – the Galaxy S7 on the internet that features almost identical design from the Galaxy S6, a new rumor suggests that the new Galaxy S7 will be available in 4 variants as similar to the previous S6. 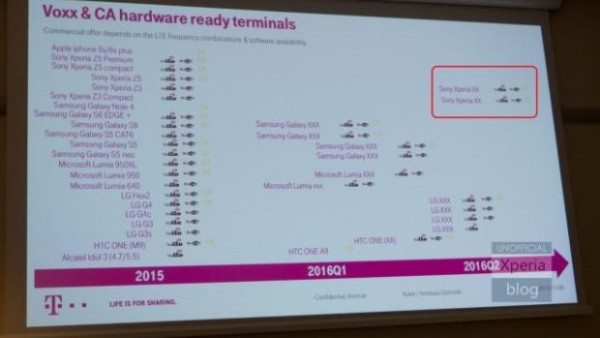 During the Huawei Media Conference event happening in Shenzhen two days ago, Huawei has launched the Huawei Mate 20X 5G edition along with the new ...