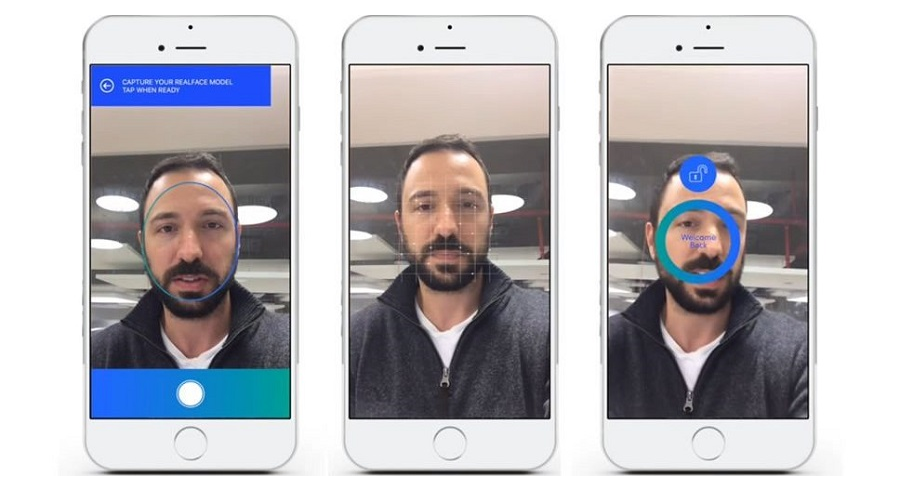 For the best countermeasure toward unauthorized use of smartphone, fingerprint sensor might be no longer as secure as before. With the threat in mind, Samsung has get their retina scanner added into their Galaxy Note 7 as their new authentication method. This time, it’s official that Apple has acquired the facial recognition startup named RealFace. Would Apple be integrating facial recognition technology as their new authentication method? 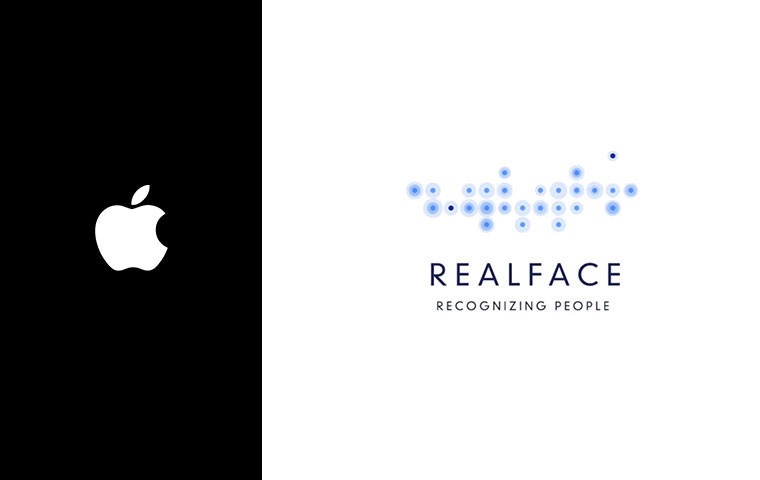 According to 9to5Mac, RealFace is a new startup that focus on the development of facial recognition technology established on 2014 to takeover conventional fingerprint authentication method. RealFace is not the first to acqured by Apple as the smartphone giant has bought Anobit for flash storage, Prime Sense for 3D motion detection and Linx for dual camera.

Here is a short demonstration of what RealFace works

Could the quintuple Nokia 9 launches this year?

As announced by HMD Global, they will be having several Nokia launch event in Europe during the 4th of October this year and the newest ...