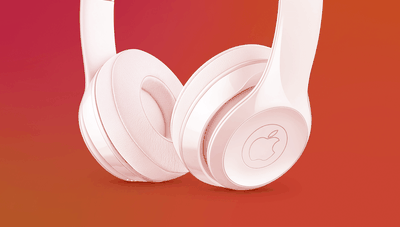 Headphones with noise reduction functions are becoming more and more popular, and Apple is also expected to launch an on-ear headphone known as AirPods Studio by this year. According to Twitter @Komiya, this headphone will be equipped with an enhanced version of the Apple H1 chip, and it is also available in white and starry gray.

The chip configured in Apple Airpods Studio is H1X (the name is not yet certain), but the performance will be higher than H1. Apple H1 already supports faster and more stable wireless connections, and Siri can also be activated by voice.

In addition, Apple AirPods Studio will also be equipped with a custom equalizer, ear detection, ANC and more and will be retail around $349. It would likely be available from late Oct onward.

ARM to continue its collaboration with Huawei for ARMv8/v9 architecture

Due to several pressures from US government, many tech giants has been ceasing its collaboration with the Chinese tech giant – Huawei. ARM has expressed ...