With the rise of emotion character that express our feelings beyond words, the 17th July was known as the world emoji day and countless numbers of Emoji character is being sent to the other at this second. Apple has celebrated this moment by bringing over 70 emojis which is expected to prevail in iOS 12, macOS 10.14 Mojave and watchOS 5. All of the emoji was built based on Unicode 11.0 and approved by Unicode Consortium and the photos below are the new official emoji in the new Apple update. 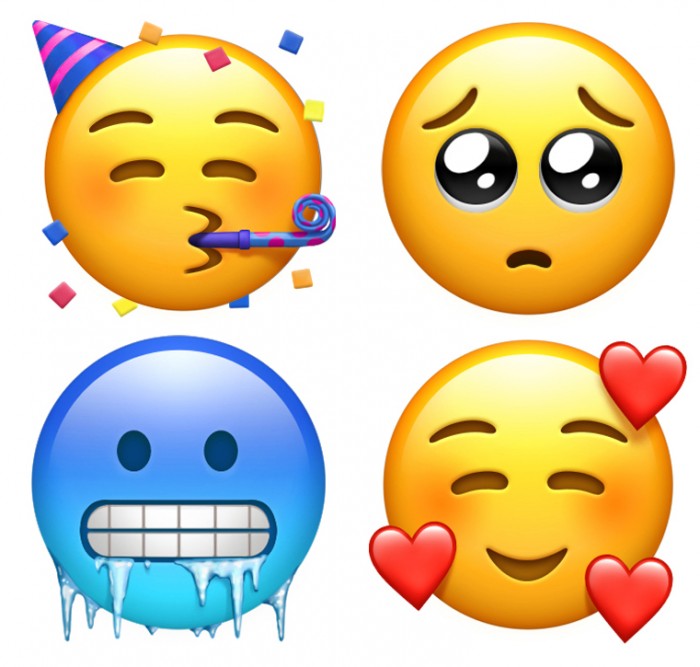 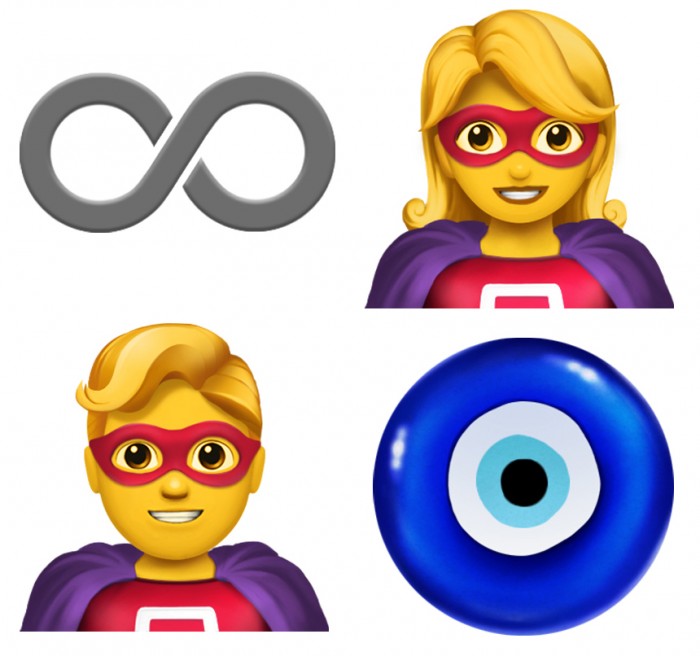 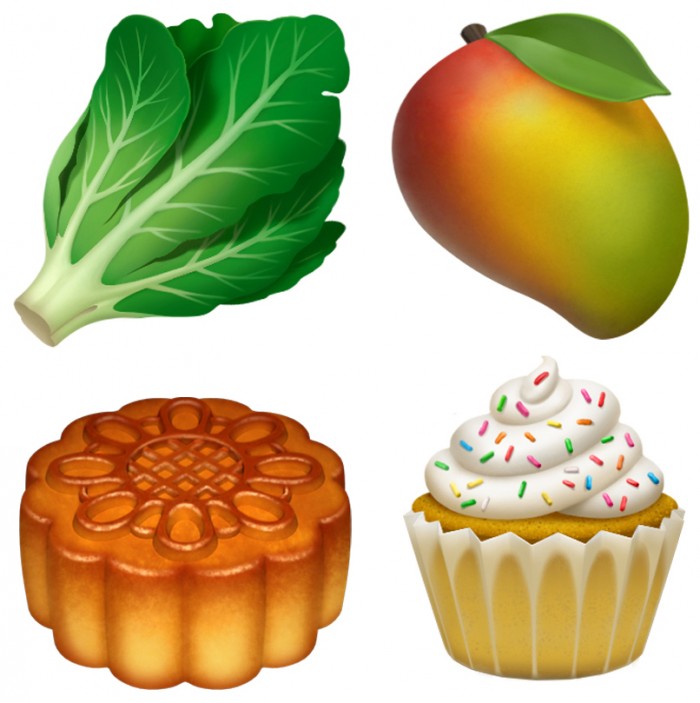 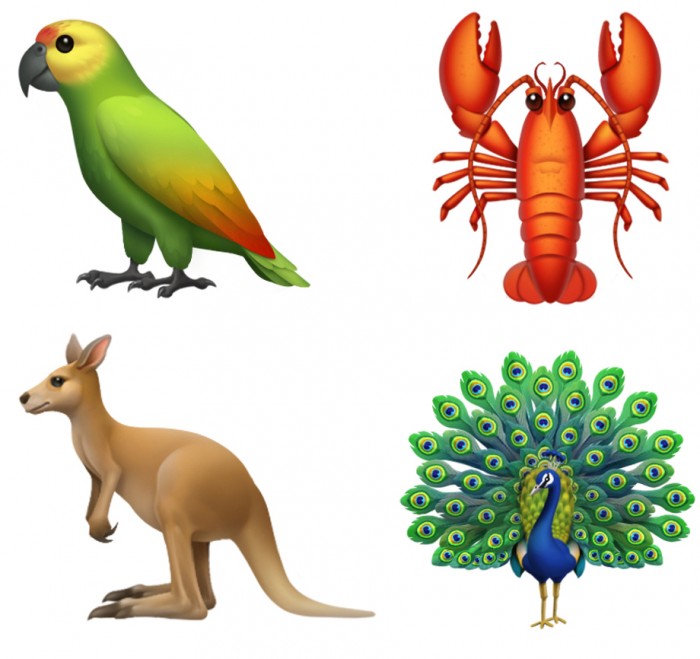 Apple has added a large variety of emojis which included character expression, facial colour and characteristic, new animals and even new fruits! Apple has yet to announce the availability date but we are expecting it to be first shown in the new Apple OS update.

In the CES2015 happening past few months, Razer releases Nabu X, a smartband that does the fitness tracking while using it to assist smartphone call ...