Time for a new update! Apple has officially launched the iOS 11.1 second beta to all developers and it brings tons of new emoji and the unlock of new 3D Touch functionality.

There are more than 20 new emojis added into the new update and it comes with new and more fluid screen animation. 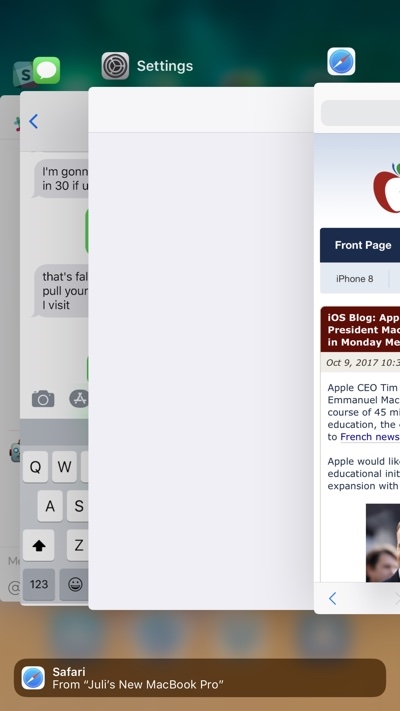 All those 3D Touch functionality hidden in the previous iOS has been unlocked. It is now possible to switch between task with 3D Touch and there is other optimization such as battery consumption in this new update.

With the introduction of RTX graphics, portable PC gaming has elevated to a whole new demand with AAA tittles now enabled RTX for ray tracing ...