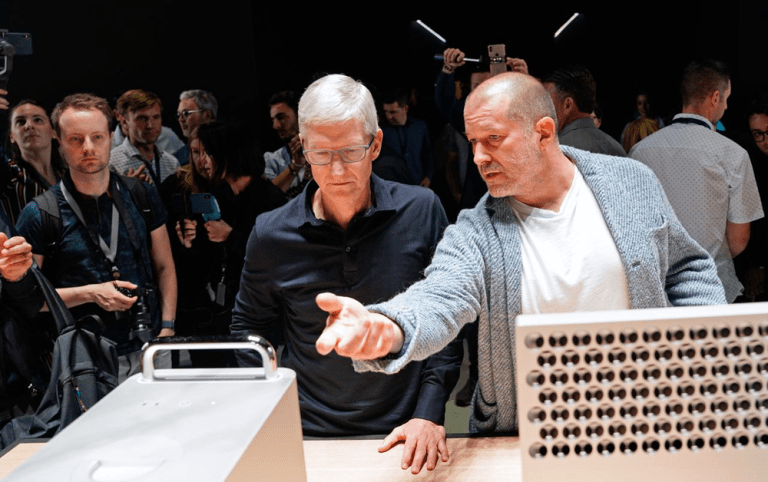 According to a report from Financial Times, Apple current chief design officer Jonathan Ive (Jony Ive) expressed that they will leave Apple this year to create their design startup called LoveFrom. His termination to Apple services doesn’t mean no further contact, as Apple will be its first customer.

Jony Ive has worked at Apple from 1997 for around 30 years. He has designed several products from iMac, iPod, iPhone and even the Apple Park. In his new company, Jony will have greater freedom to collaborate with other designer. As for Apple, Evans Hankey and Alan Dye will be taking the duty of Jony Ive and reporting to COO Jeff Williams.

Apple CEO Tim Cook expressed that Apple will be collaborating with Jony with the future so that consumer can see the great design concept from Jony.

In the last few weeks, OnePlus has launched the OnePlus 7T but omitted the premium version OnePlus 7T Pro. However, this mysterious flagship smartphone is ...