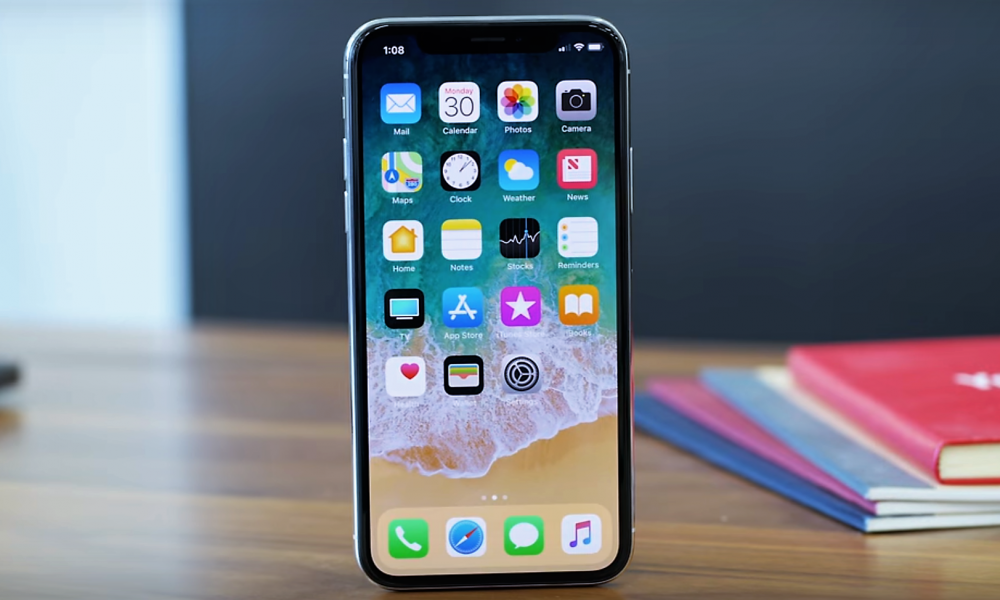 The biggest innovation of the year from Apple has arrived and thousands has queued up to grab the 10 year special anniversary edition smartphone with a hefty price tag. With the iPhone X sale going on in heat right now, Apple has released a statement explaining how the OLED panel and Super Retina Display works.

In one of the statement Apple has stated that user might observe slight colour change when viewing from a tilt angle. Apple claims that this “appearance” is considered normal for iPhone X. Conventional OLED display usually suffers from what it called screen burn, where a remnant of an image appears on the screen after the object no longer appears on the screen.

Here’s an excerpt from Apple:

“If you look at an OLED display off-angle, you might notice slight shifts in color and hue. This is a characteristic of OLED and is normal behavior. With extended long-term use, OLED displays can also show slight visual changes. This is also expected behavior and can include “image persistence” or “burn-in,” where the display shows a faint remnant of an image even after a new image appears on the screen. This can occur in more extreme cases such as when the same high contrast image is continuously displayed for prolonged periods of time. We’ve engineered the Super Retina display to be the best in the industry in reducing the effects of OLED “burn-in.” 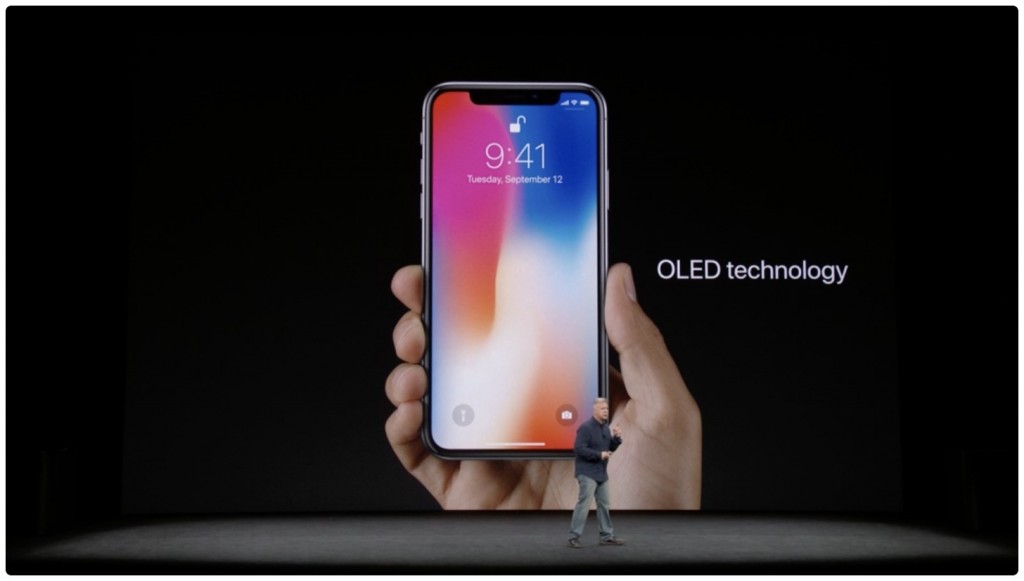 As the screen burn scenario is deemed as normal for iPhone X due to the use of OLED display, this scenario wouldn’t be covered in Apple Care+ timeframe given the OLED nature.

The Samsung Bixby is one of the major highlight on the Galaxy S8 and S8 Plus that launched 2 days ago. The new Bixby is ...