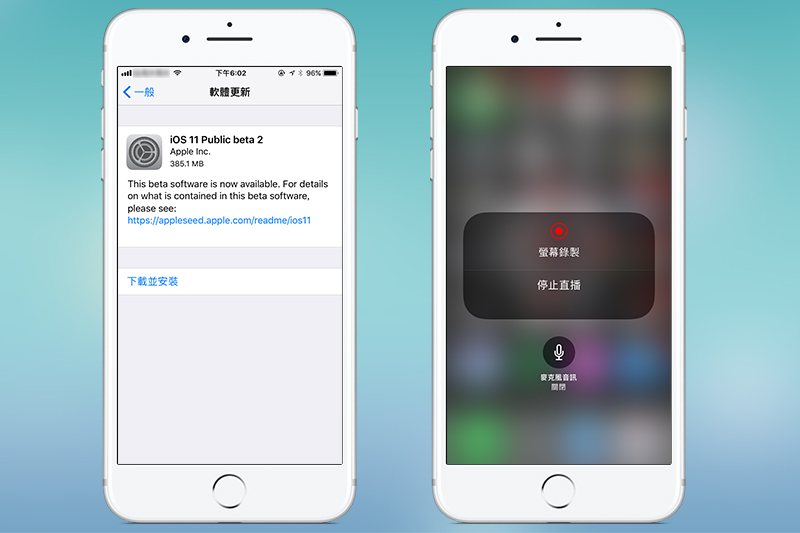 As the new iOS 11 public beta 2 has officially rolled out for developers, a new screen broadcast feature has been added as one of the feature on the new update. If this feature goes to final, iOS user will be able to stream their screen content with their friends or fans online on multiple social platform. 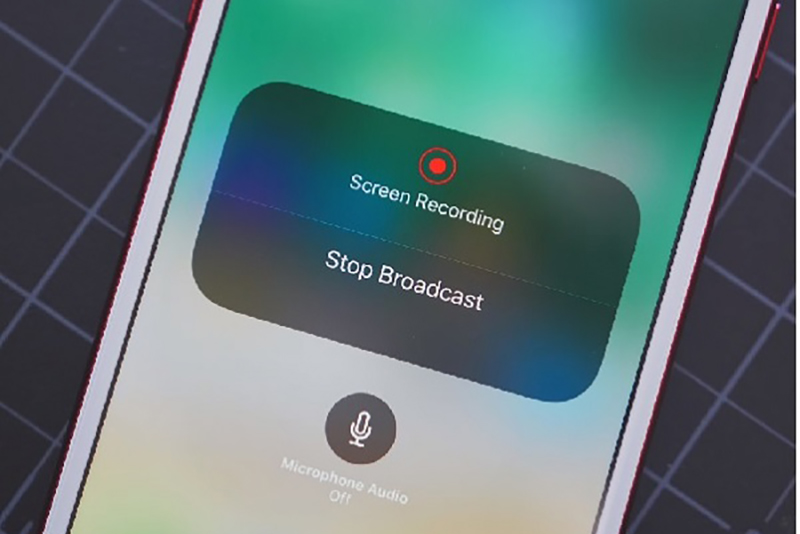 With the new update to iOS public beta 2, the screen broadcast can be activated through the control center. However, this feature has yet been fully developed so there is no guarantee on the streaming quality.

First ever Redmi tablet is coming! 7800mAh battery, MIUI 13 and WiFi only

According to sources, the subdivision of Xiaomi – Redmi will be launching a new tablet called Redmi Pad and currently it appears on registration list ...