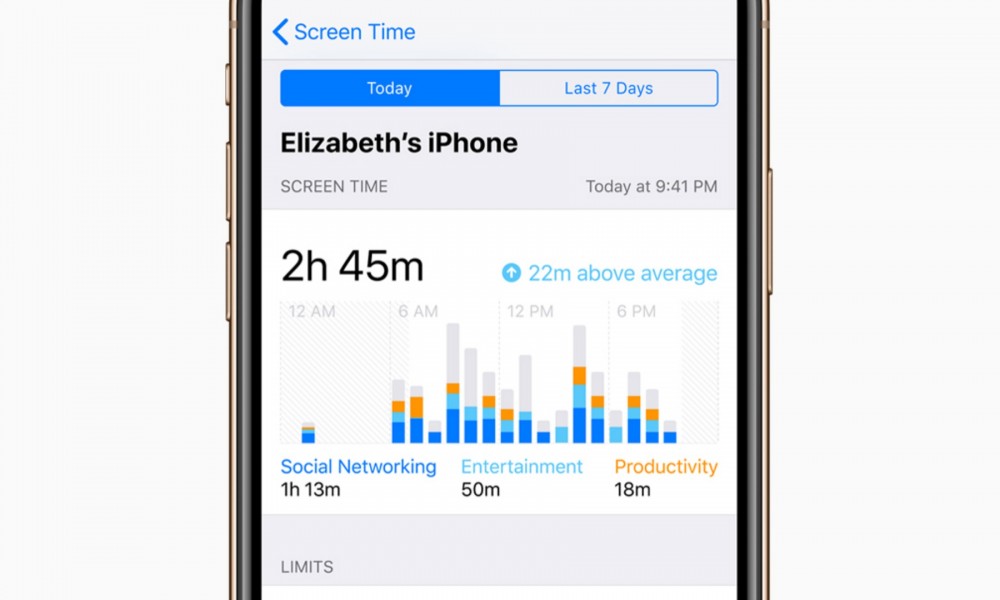 Today, Apple has officially released the new update to iPhone and iPad users that fixes critical issue on the battery charging for iPhone XS with screen off and it patched the recent password security vulnerabilities before it gone widespread. 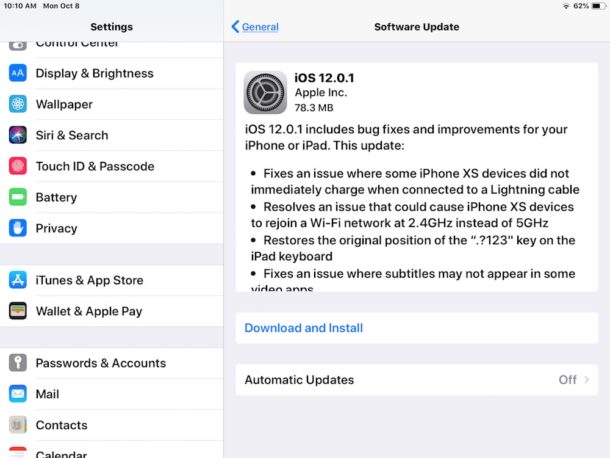 The new iOS 12.0.1 also improves wireless stability issue where iPhone XS rejoin to a WiFi network at 2.4Ghz instead of 5Ghz.  It also restores the symbol key on the iPad. Other minor fix is provided but the major highlight on this update is to address critical issue faced on their newly launched iPhone XS.

During each May, Facebook will organizes its F8 developer conference. This brings the newest highlights and development update for Facebook. However, due to the COVID ...