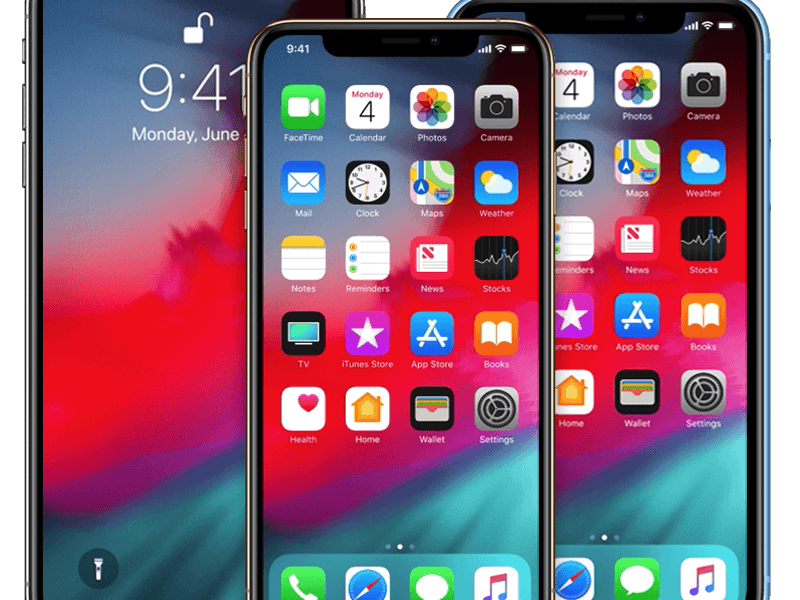 Apple has officially unveiled the newest iOS 12.1.2 software update to the recent release iPhone and iPads. This main update aims to fix eSIM activation issue on iPhone XR, XS and XS Max. It also brings new animation when closing an app (due to previous copyright infringement) and other new features.

The abrupt change of app closing animation could be due to mitigation of copyright claim especially due to the recent copyright war in between Apple and Qualcomm. The multitasking feature is inspired by webOS on Palm in which the IP from HP has been brought over by Qualcomm years ago. 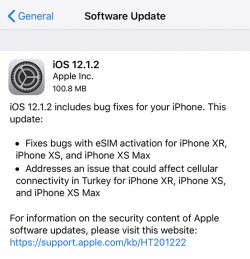 Xiaomi Mi Pad 2 could be the next dual-boot tablet for RMB1499!

Apart from the launch of the Xiaomi Redmi Note 2 Pro, Xiaomi CEO has posted another teaser on the upcoming tablet – Mi Pad 2 ...