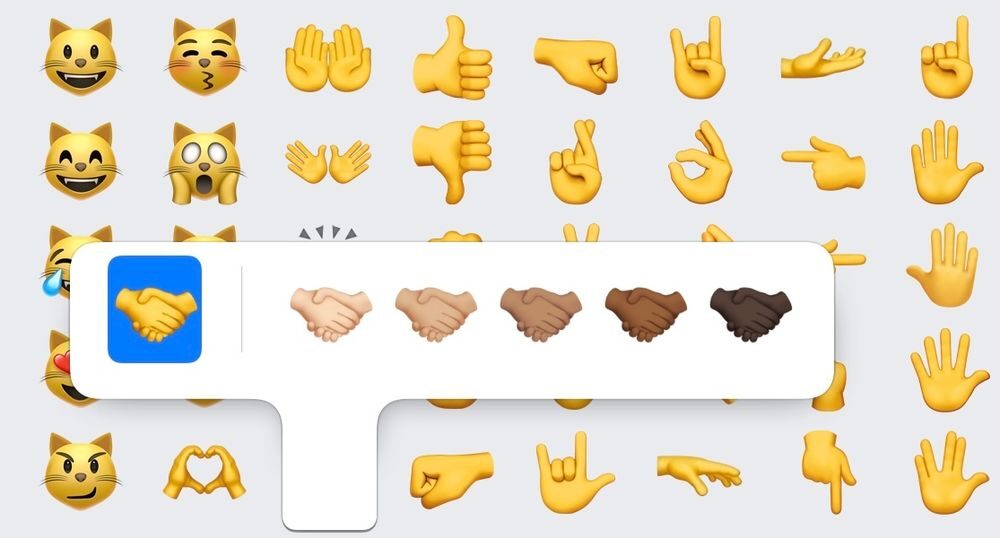 With the release of Apple iOS 15.4 Beta, Apple also added the Emoji 14 which includes 37 new expression with 75 skin tones.

The 37 new emojis added this time include melting face, saluting face, open eyes and mouth, pregnant man, heart made of hands, beans, playground slides, wheels, ring buoys, and more. As early as last September, Unicode has released Emoji 14 and now Apple has officially adopted the latest emoji in the iOS 15.4 beta. As long as users update to this version, they will be able to see the new Emoji in the phone’s keyboard! It is very likely that the official release of iOS 15.4 will be open to the public in the next few weeks!

Xiaomi Redmi Note 3 with Snapdragon 650 is coming to Malaysia from April!

Apart from the Xiaomi Mi 5 that was launched recently, one of the highly anticipated Xiaomi smartphone for the year 2016 is the Redmi Note ...