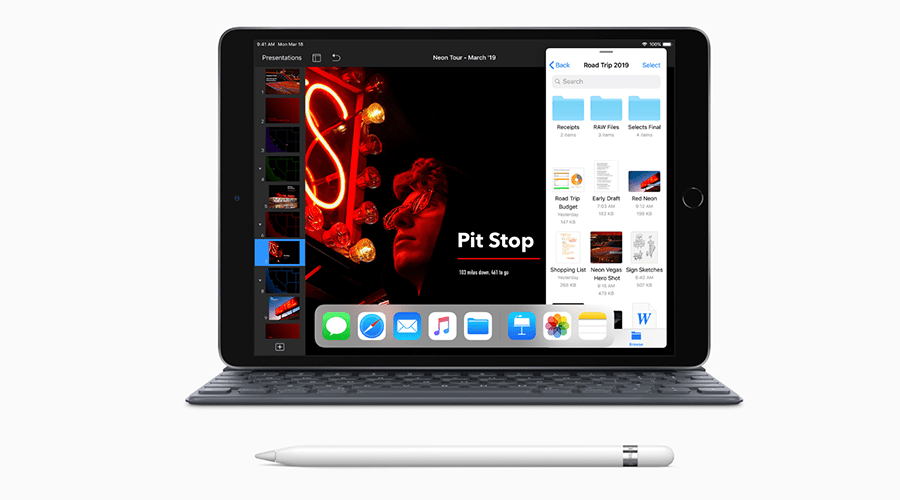 About last year, Apple has launched 2 small iPad series which are the iPad Mini and iPad Air! Despite its popularity has lost itself with iPad Pro, Apple Malaysia will b e bringing these 2 models into local market all powered by the Apple A12 processor.

Detailed pricing as per below

While Apple Malaysia has updated their catalogue, it is still currently out of stock until further notice.

In the coming 2 weeks, it’s the time to celebrate Raya with your family and friends! From today till 30th June, Hotlink will be offering ...