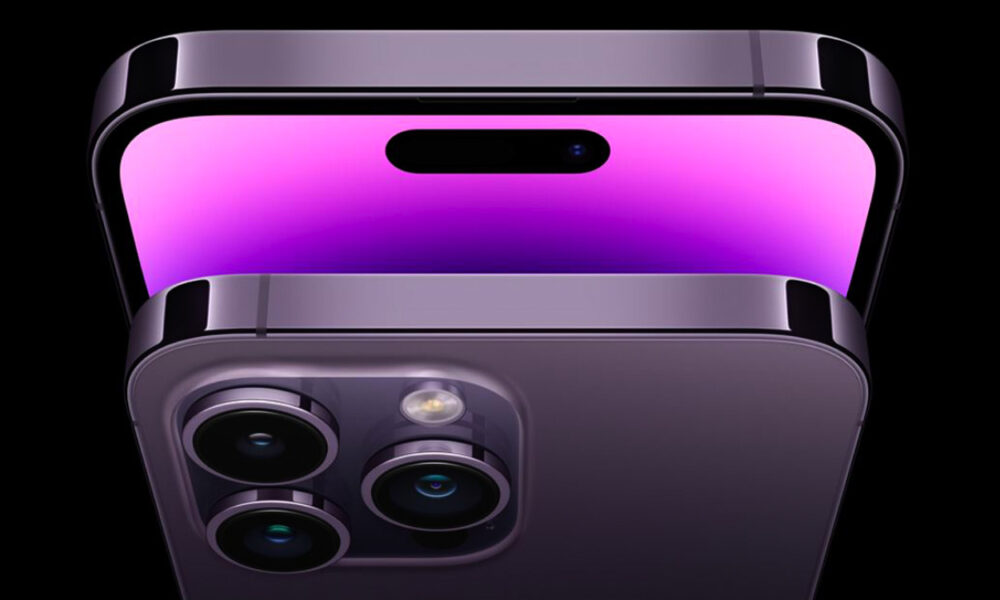 Earlier today, Apple has launched the all new iPhone 14 series with the biggest change is the removal of mini model but with the return of the Plus model. The iPhone 14 series includes iPhone 14 and iPhone 14 Plus and its biggest focus is on its pricing. 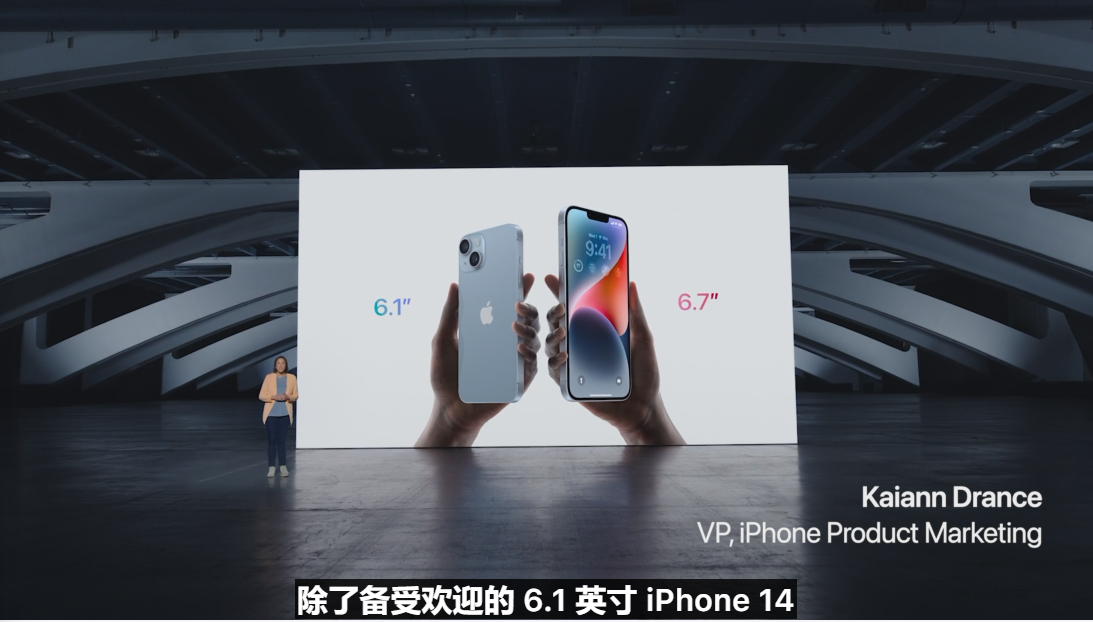 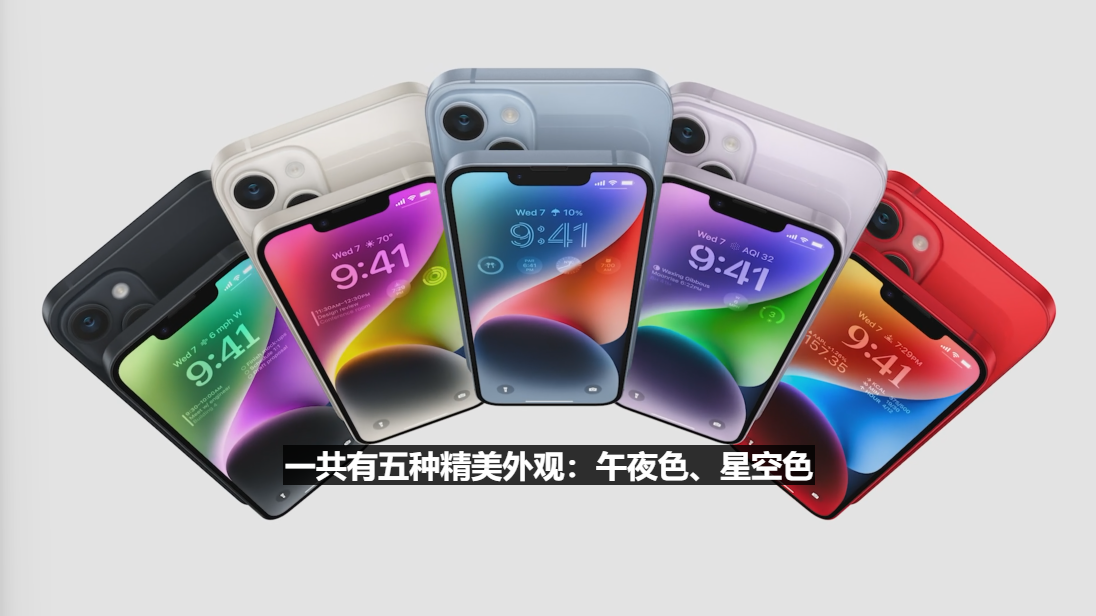 Apple chooses aviation-grade aluminum alloy for the body of the iPhone 14 series and the display is covered with ceramic crystal panel. Notch still exists in this generation of iPhone but Apple has added some features that conceals and integrate the notch into the display. 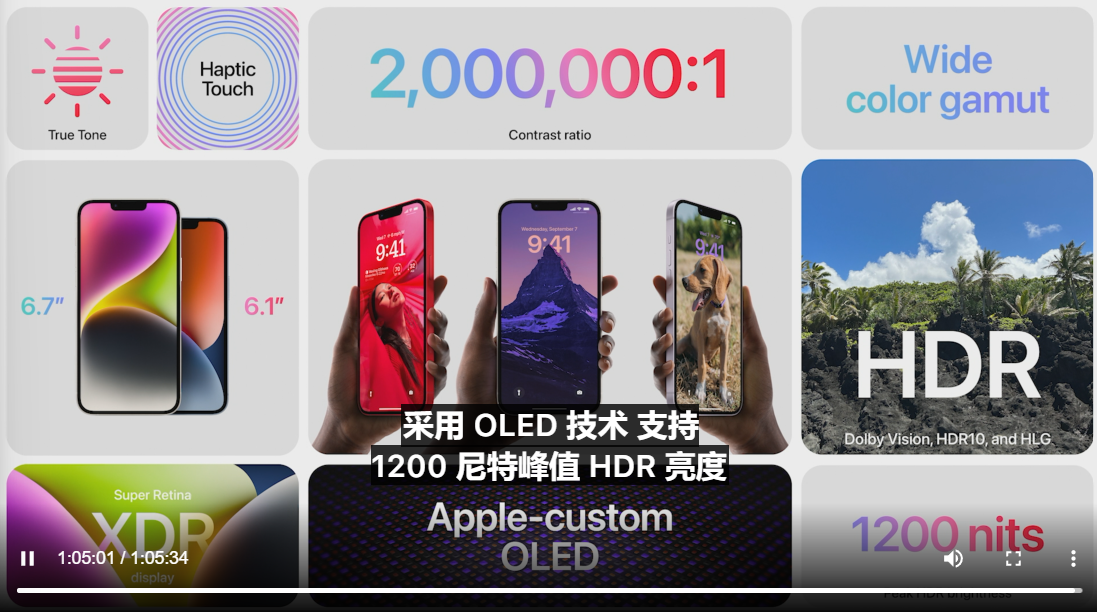 Super Retina XDR display were both added into iPhone 14 and 14 Plus where standard model comes with 6.1″ display while the latter is having 6.7 inches display. Both display is capable to reach max brightness of 1200 nits and supports Haptic Touch, True tone and Wide color gamut.

However in terms of computing core, the iPhone 14 and 14 Plus still uses A15 processor from previous generation with 5nm process, consisting 15 billion transistors and bringing a 6-core architecture. It has a combination of 4 high-efficiency and 2 high-performance cores, as well as a 4-core GPU and a 16-core Neural Engine.

As for its camera, the rear dual-camera system is still used, but the main camera of the iPhone 14/14 Plus has been upgraded to a new 12-megapixel CMOS, with a single pixel of 1.9μm and an aperture of F1.5, which increases the light input by 49%. The front camera is a 12-megapixel TrueDepth F1.9 lens. Apple has also introduced a photonic engine to improve camera performance. 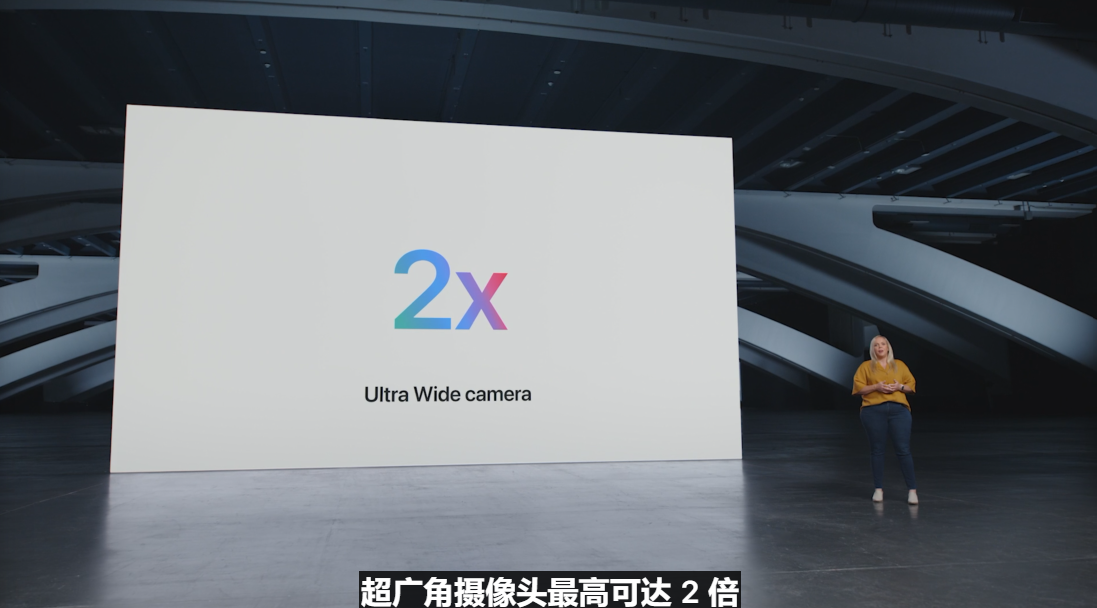 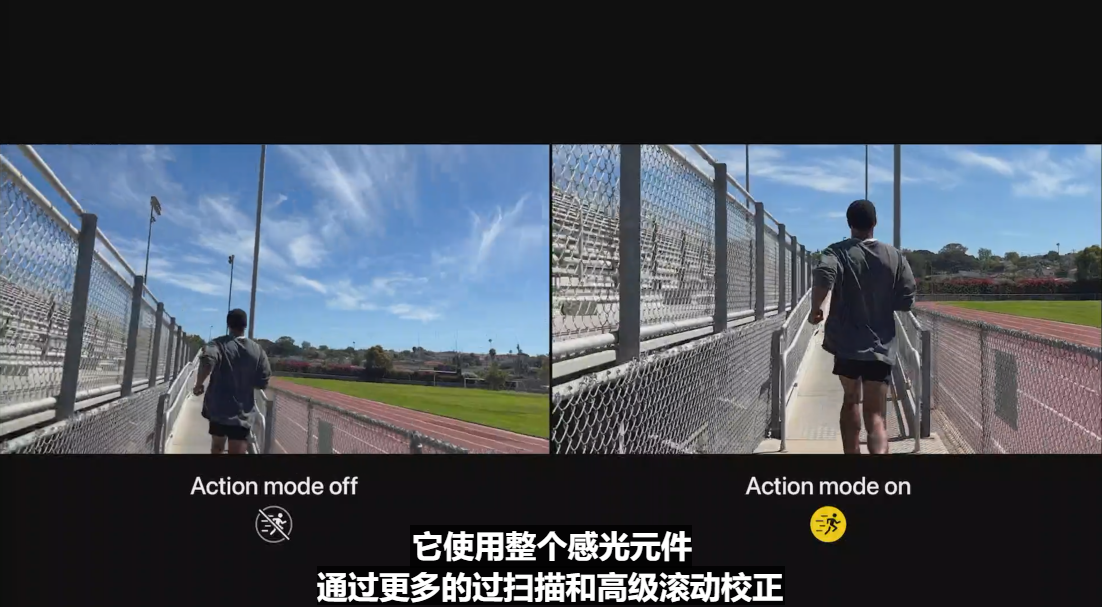 At the same time, the iPhone 14 series also adds the same “Crash Detection” collision detection function as the Apple Watch Series 8! When a car accident is detected, the car owner is connected to emergency services, provides location and notifies emergency contacts. It features two new motion sensors, an improved 3-axis gyroscope and a high-G-force accelerometer that can measure up to 256G, 4x faster sampling (3000 times per second), and a new algorithm capable of detecting collisions. It also uses data from barometers  and GPS receivers, and this collision detection is limited to running while the user is driving. 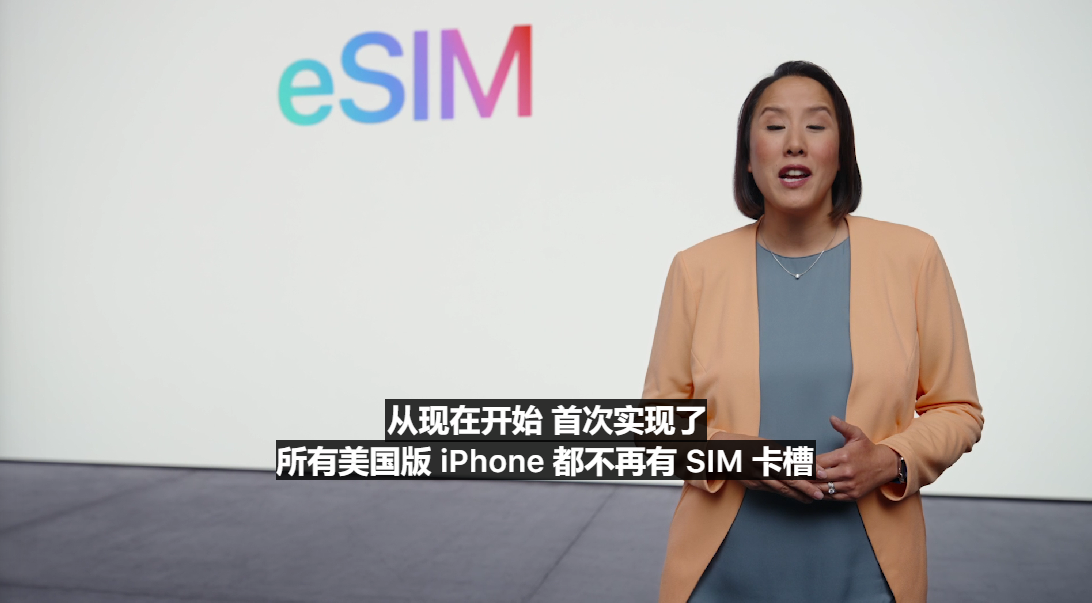 At the same time, the iPhone 14 series supports satellite communications for emergency assistance. Apple officials said that this is a custom component and specific software that they built based on two years of research. It can connect to a specific satellite frequency, send messages, and then pass the base station, relay center ( If necessary), communicate to emergency services. 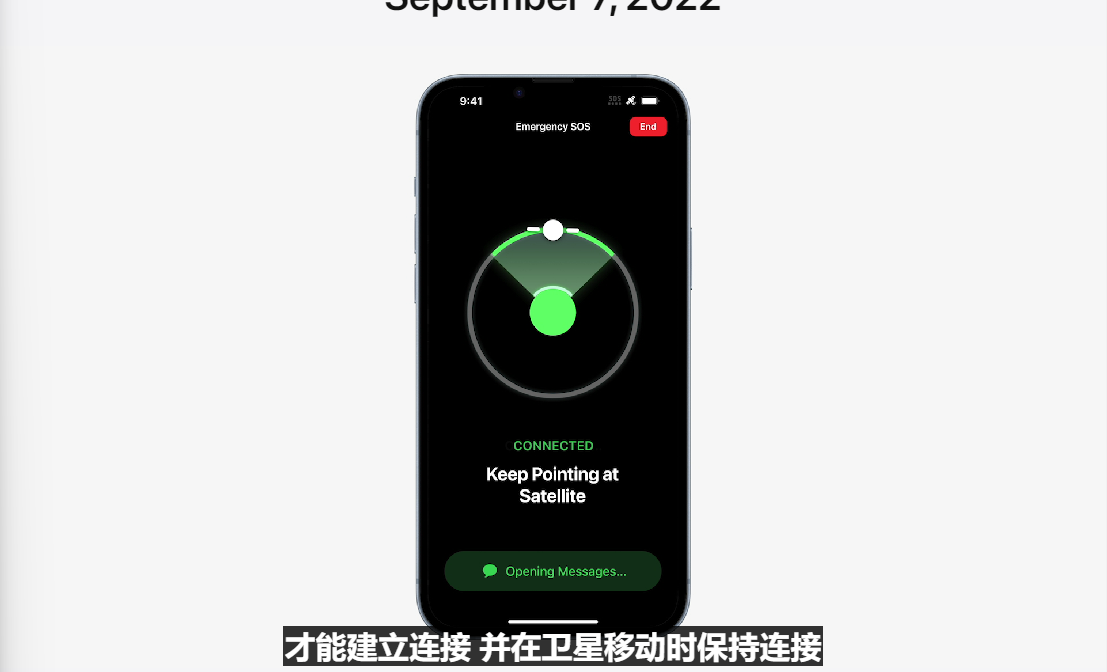 The satellite positioning service of the iPhone 14 series will be launched in November, and the first batch will only support the United States and Canada.

With just a week to the Mobile World Congress 2022, POCO has announced that they will be joining MWC 2022 for this year. Apart from ...