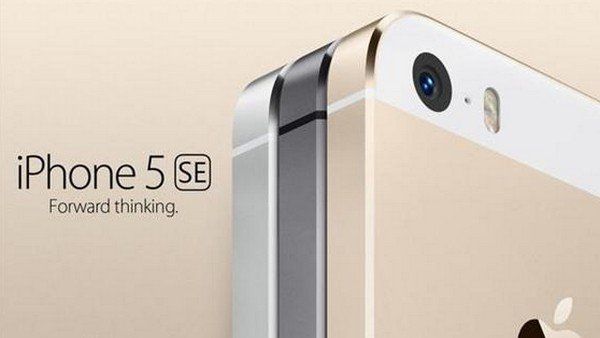 With smartphones growing larger per day, the newer generation Apple smartphones has shifted to this trend and introduced the larger iPhone especially the iPhone 6 and 6 Plus. However, as Steve Job previously focus on 4 inches smartphone as it provides convenience for single handed operation, this trend is slowly diminishing in iPhone product line soon after its death. Nevertheless, it is known that a 4 inches iPhone 5 will be back in the year 2016 where it feature decent specifications and hardware which will be launched on March 14th along with 2 new products from Apple.

It is rumored that the iPhone 5SE will be priced at RMB 3699 (~RM2400). Nevertheless, all of the pricing and hardware will be revealed on the next Apple product launch event happening at March 14 along with the iPad Air 3

If you are a keen traveller but worried on your smartphone data consumption during overseas, it’s time to select the best roaming plan for your ...