Apple launch repair pilot program with device support back to 2011 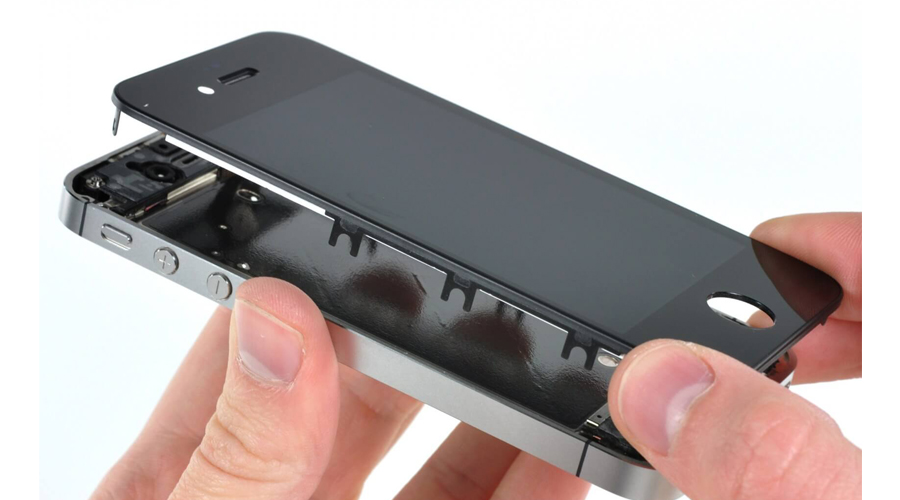 According to 9to5mac, Apple has launched “Repair Vintage Apple Products Pilot” that is designed to cater classic Apple machines and gadgets. Apple remains the right to reject repair if there is no spare parts available. 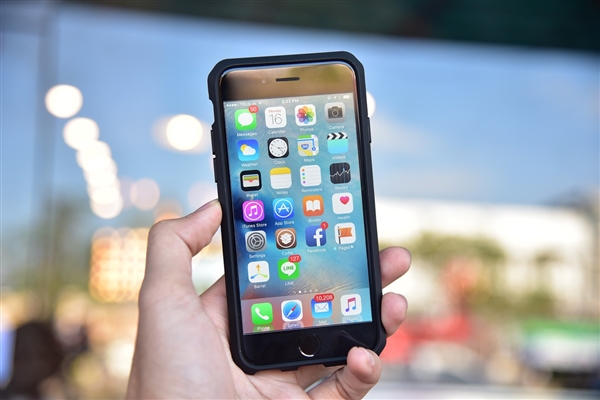 If you happened to have a old Apple machine and iPhone lying around, it could be included in the repair pilot program. According to their previous procedure, Apple will no longer provide parts to Apple devices after 5-7 years. With this pilot program commencing, it could prolong device life of Apple device.

Currently device included in the pilot program are as below:

From 30th November, these will be supported:

From 30th December, these device will be supported:

A new competitor of the Surface 3! Lenovo Miix 700 released!