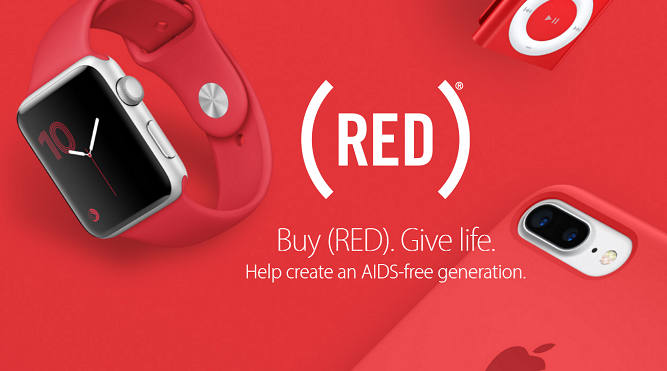 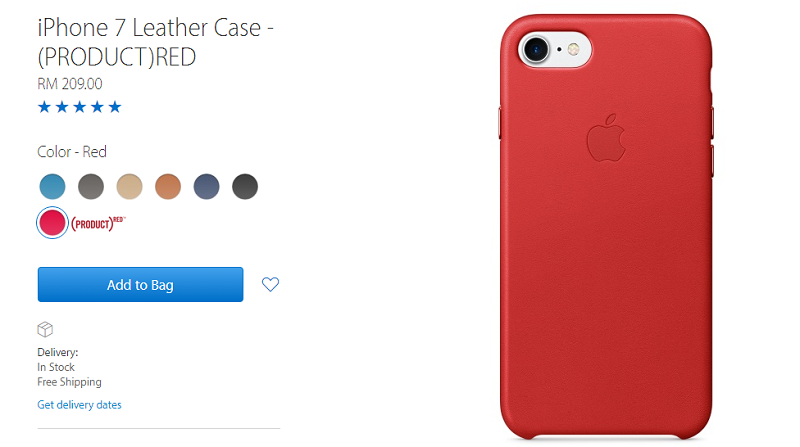 The iPhone case comes with leather and silicone option that supports iPhone SE, iPhone 6/6S, iPhone 7 and its variant. It is priced from RM169 to RM229 based on variant. 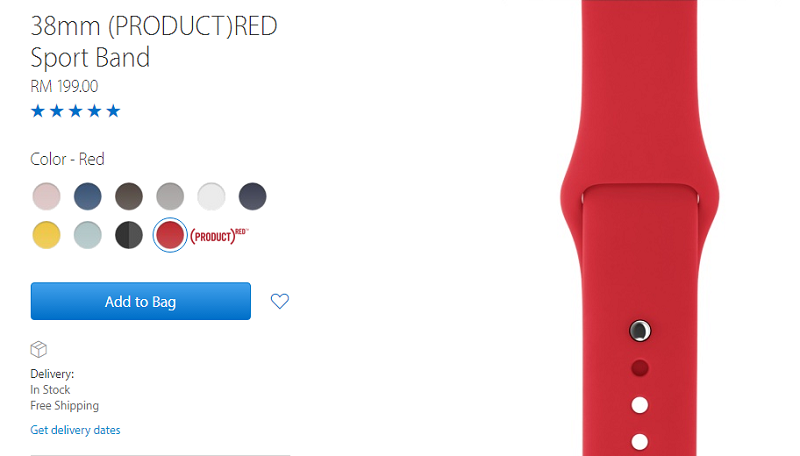 The Apple Watch band in red comes with 38mm sports and 42mm sports variant and both are priced at RM199. 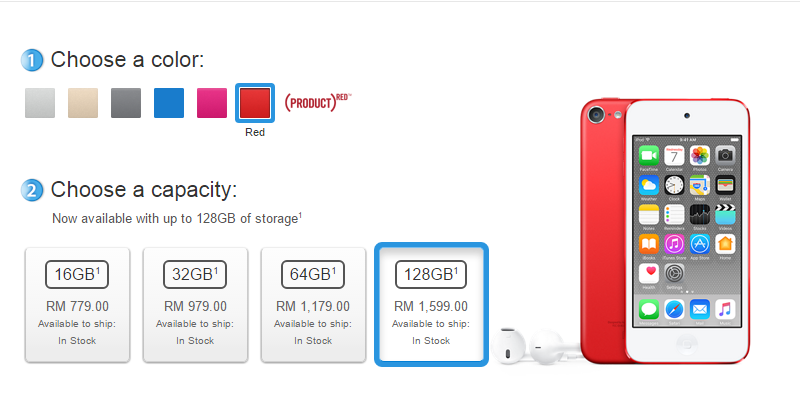 The iPod Shuffle and iPod Nano in red are priced at RM189 and RM589 respectively. Meanwhile, the iPod Touch in red starts from RM779 to RM1599 depending on storage volume. 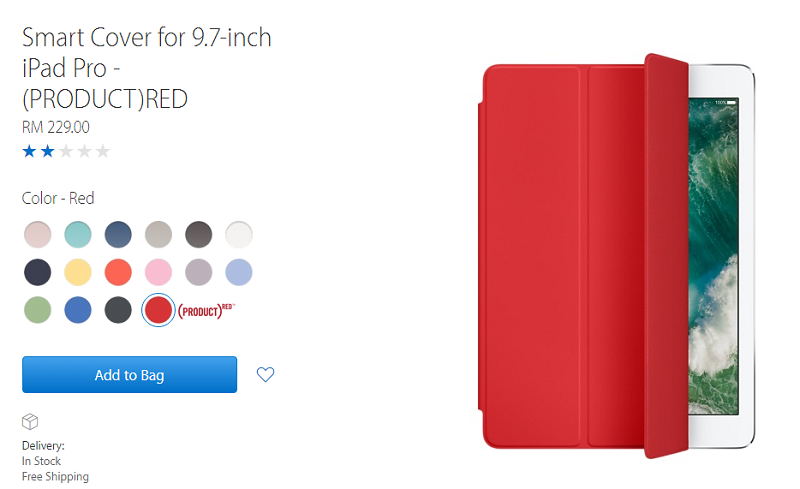 It is the 10th year that Apple continue to raise the awareness of AIDS in community around the globe. Part of the revenue generated on this sale will be contributed to AIDS organization and they had contributed around 1.2 billion USD as part of giving back to the society.

Wiko, a smartphone brand that originates from France has appeared in the entry level and mid-range market since the past few years and their smartphone ...