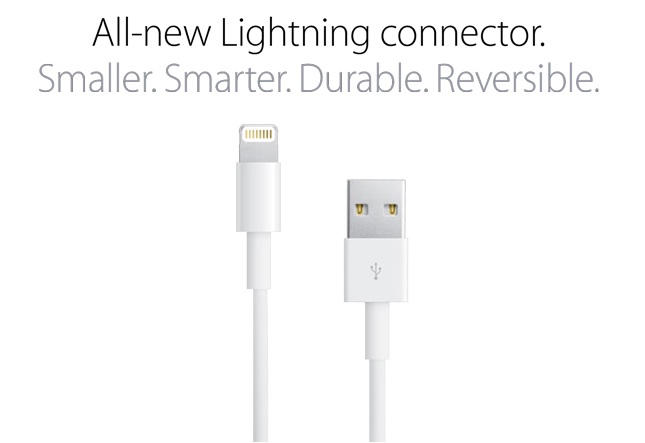 One of the common worried issues for Apple product users are repairs and accessories are usually priced higher than other smartphone manufacturer. For example, a single 1m length genuine Apple lightning cable would cost around RM 79 which is much higher than other cables found on the market which serves the same purpose. The high price tag trend then raises the production of OEM products or lookalikes, which comes with high security and safety risk upon using.

Recently, a China forum has stated that Xiaomi has recently receive grant from Apple for the production of Apple lightning cable. This lightning cable is certified by MFI from Apple which is only sold for 39RMB (~RM23) which has striking lower price compared to the original cable produced and tested by Apple.

The MFI, which stands for “Made For iOS”, is a certification process that allows a manufacturer to produce Apple accessories product that fall in the legal reason. The MFI certification from Apple thus granted Xiaomi as their production of the new Apple lightning cable.

As stated on above, the original production process of the Apple lightning cable involves 32 complicated process that requires 45 works for a single lightning cable production. After the production of the cable, the cable will be sent to US for quality testing prior marketed on retail stores. This could be one of the reason why Apple cables are usually priced much higher when compared to other manufacturer.

With the price tag at RM 23, the Apple lightning cable from Xiaomi only cost 1/3 of the original price which is likely to attract more customer when comes to purchasing the lightning cable. There could be other motives behind the production grant to Xiaomi as their lightning cable manufacturer. Since this product will readily available at China, it is unsure when will these be imported into Malaysia.

Plant your used Maxis Angpao in this CNY and watch it bloom!

Angpao (red packet) is a symbol of blessing from the elders is a tradition followed in centuries that exist in each Chinese Lunar New Year. ...