Apple M2 chip is now in production, available as early on this July 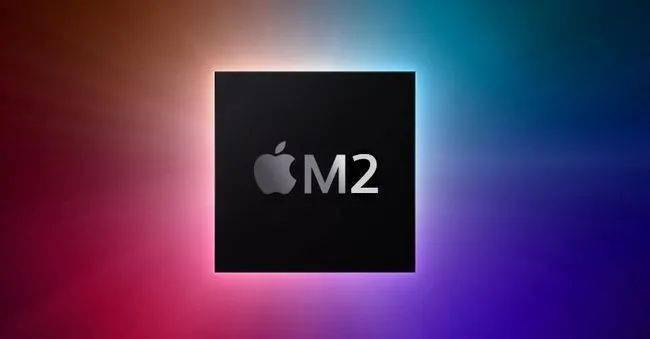 The Apple M1 is their first ARM based chipset which marks unprecedented success on their MacBooks. Now Apple is moving ahead in the game with the Apple M2 chipset which is based on 5nm architecture.

This chipset is manufactured by TSMC which uses the state of the art 5nm architecture and the production time is set for at least 3 months. 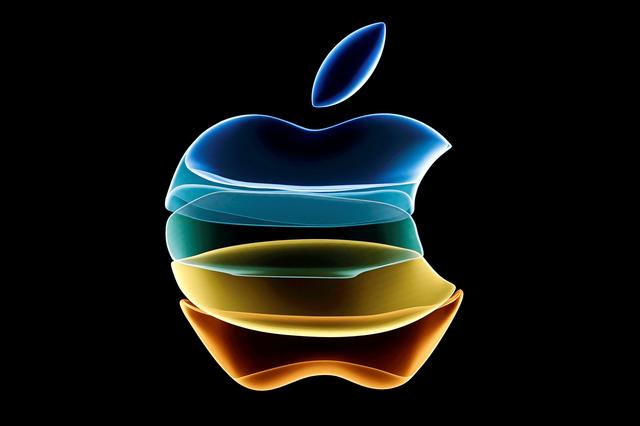 The Apple M2 production has started on this April and the earliest delivery is expected by this July. This also means that the new Mac products will be able to use M2 chip when it launches.

Good news! Apple will be joining the LAZADA birthday sale for Apple products where you can get the new iPhone XS Max for just RM2899! ...