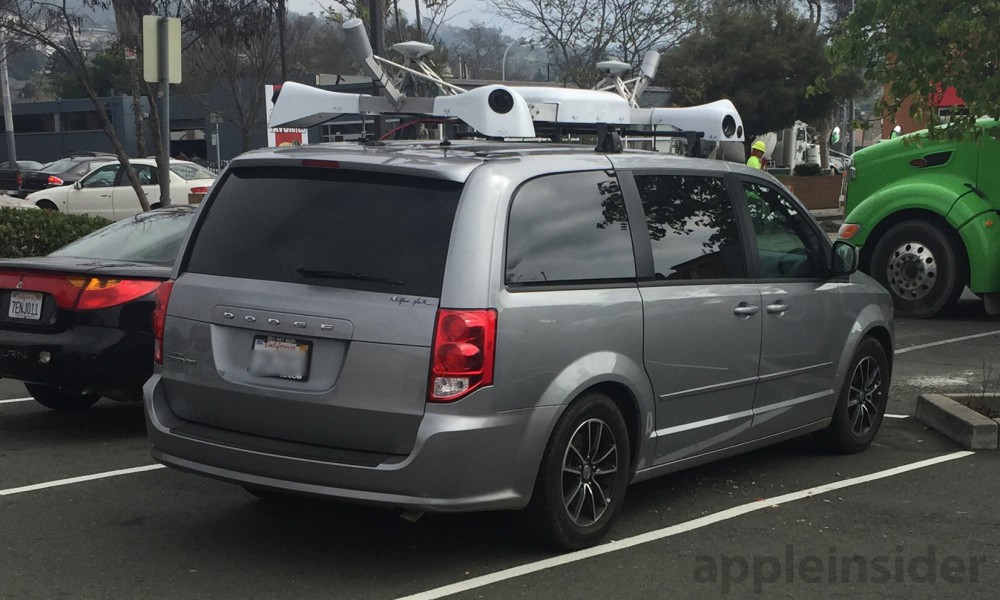 It is a known fact that Google Maps has a well know feature known as Google Street View. The Google Street View is an effort from Google that captures the surrounding images of the street and uploaded to Google database. The photos were then compiled and combined which provides somewhat a real scenario of the surrounding area. This time, Apple also joining in the battle with their planned to release Apple maps.

This information was originated from Apple Map vehicles which appeared on Apple official website. Some of the user out there has noticed Apple vehicles passing by the streets. Apple also stated that they will mask vehicle plate, faces and other sensitive details to protect others privacy.

It is also rumored that Apple Maps is now entering Ireland, England and US for sightseeing and street capturing around 15 to 30 June 2015. You might want to have a look if you plan to be there during the period!

While Samsung has successfully applied patent for its own voice recognition AI assistant – Samsung Bixby, this feature is expected to draw advantage on Samsung ...