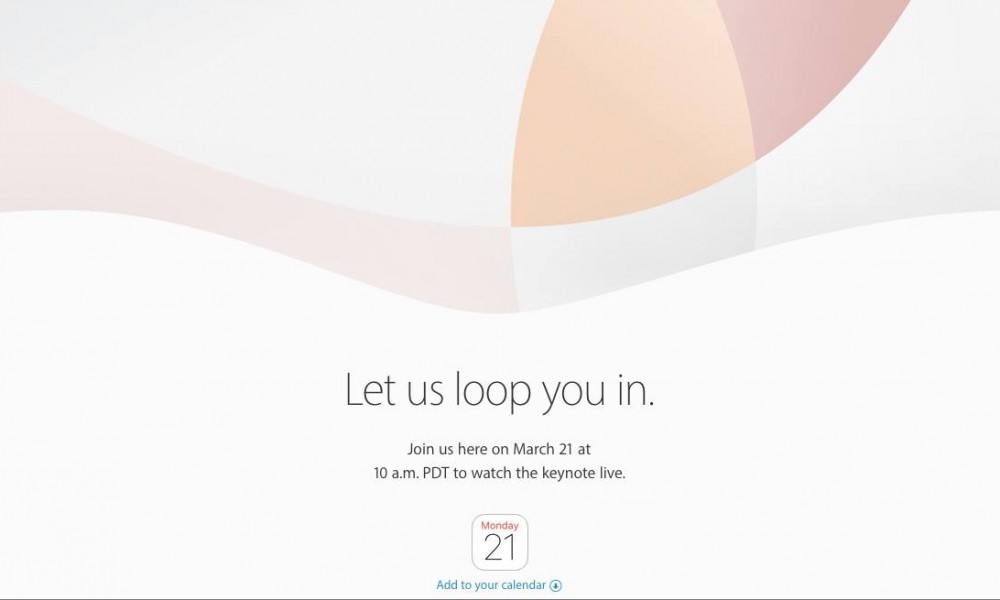 Apple has officially sent out their invitation for the March Keynote 2016 which is going live on March 21 10 am (PDT) or March 22 1am (GMT+8). As in our expectation, this upcoming Apple keynote will be focused on the introduction of the 9.7 inches Apple iPad Pro and 4 inches iPhone SE! 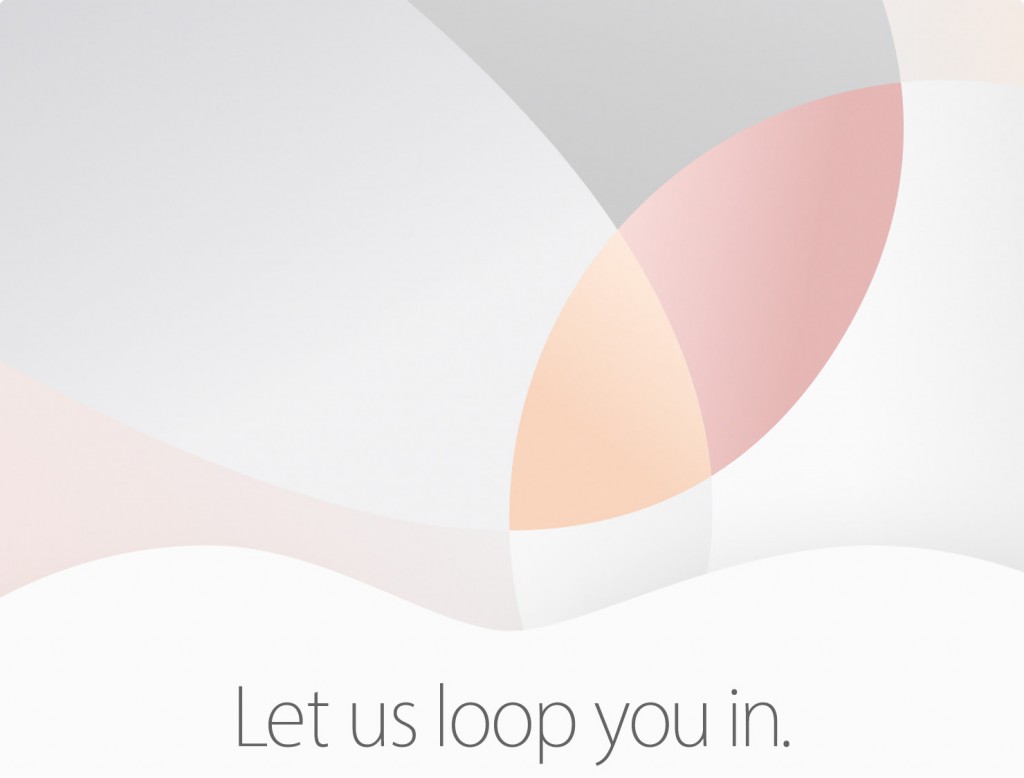 Apart from those 2 products, Apple will be bring another watchband selection for the current Apple Watch users. They also hinted the medias and participant with a caption “Let us loop you in”. Although there isn’t any further clarification on this statement, but the “loop” has once appeared o the iPod Touch and could this means the iPhone 5SE comes with the same feature? 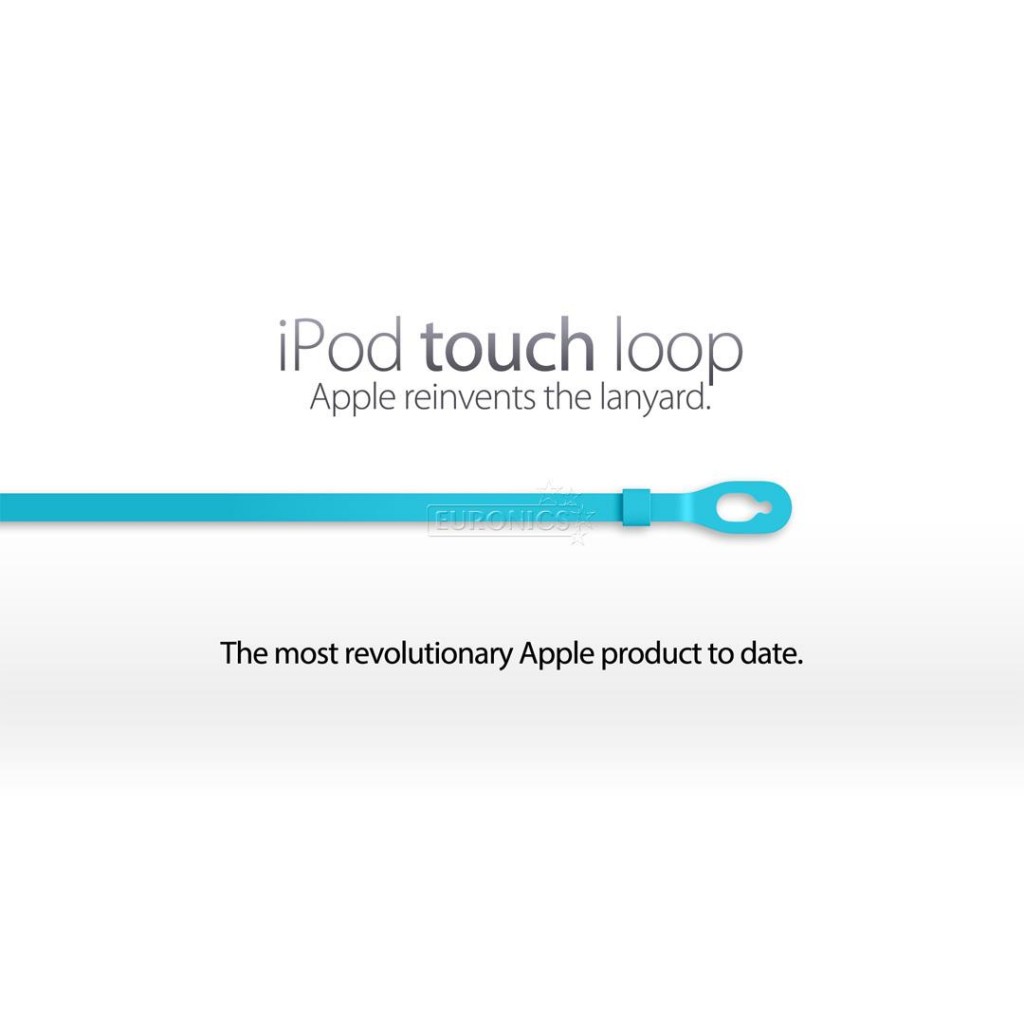 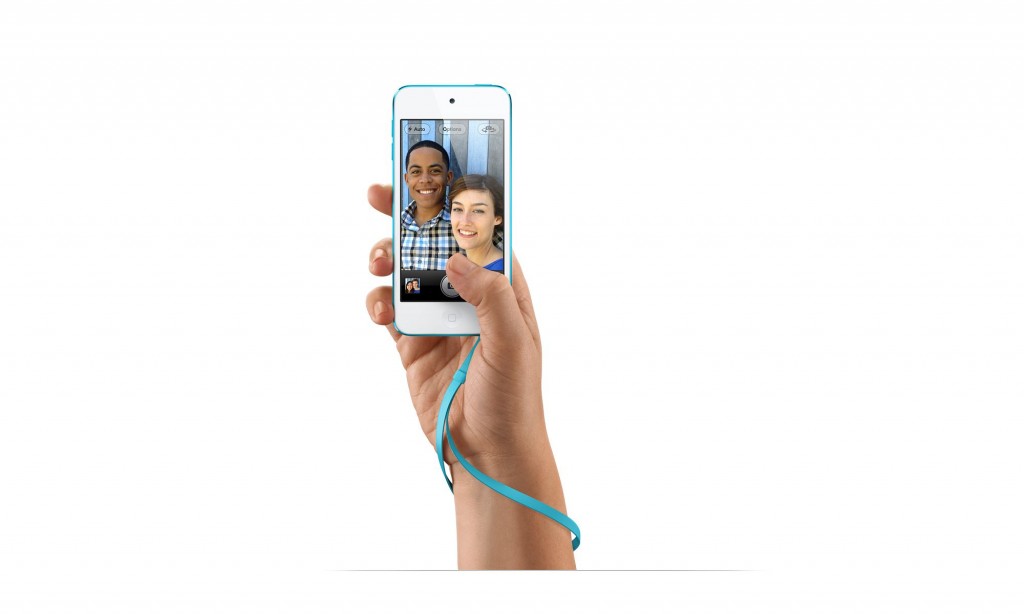 We will keep you updated when new gadgets from Apple has launched! Stay tuned.

Looking for another good deal of the iPhone 8 and 8 Plus? Tesco from 11street has is now offering the recently launched iPhone 8 and ...