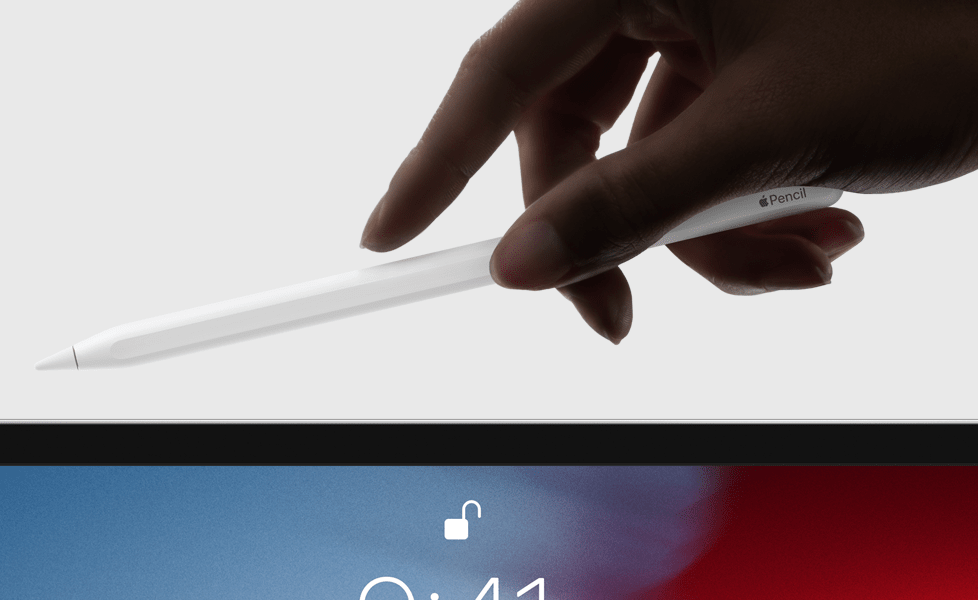 According to Patently Apple, this patent was submitted as early as 2016 which brings wireless charging to Apple Watch, iPhones and other Apple gadgets via iPad. Such technology is able to transfer current from the host (iPad) to the Apple peripherals and gadgets.

Such technology is seen as the Apple Pencil 2 features similar reverse wireless charging technology via the iPad Pro 2018.

Besides, Apple also plans to launch a headphones designed for audio business conference and it could supported and associated with the reverse wireless charging technology highlighted in the patent. Let’s wait for Apple to unveil more in the future of Apple iPhones and iPad.

Intel rumored to launch Intel Core i9 with even more cores

With the rise of AMD new Ryzen processor for budget friendly and performance enthusiast, Intel market has taken a small hit when the Ryzen benchmark ...