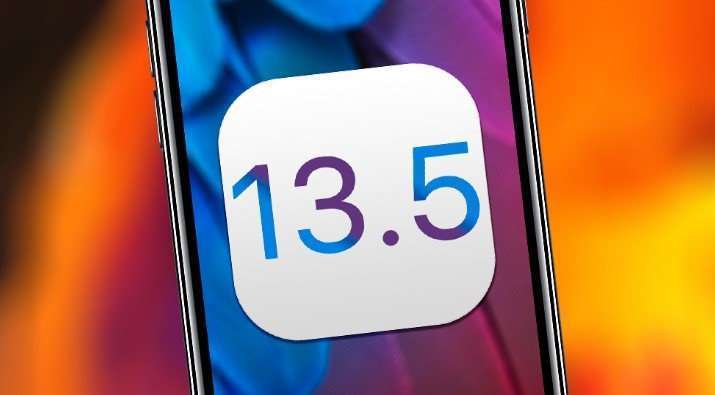 During last week, Apple has released iOS 13.5 update. It has updated FaceID recognition with face mask along with a patch that fixes a critical vulnerability the Apple email that could get exploited.

The new iOS 13.5 update patches the existing iOS Mail app bug and update to be complied with Germany Federal Office for Information Security (BSI) which address one of the main vulnerability.

This exploits is discovered on ZecOps where devices with iOS 3.1.3 is affected. The exploits gives malicious personnel to gain access of iOS emails bound to the account.

Moto G5 Plus will be launching on 29th May with multiple colour option!

On the early Mobile World Congress this year, Lenovo had launched 2 new G series smartphone – the G5 and G5 Plus. Both smartphones features ...