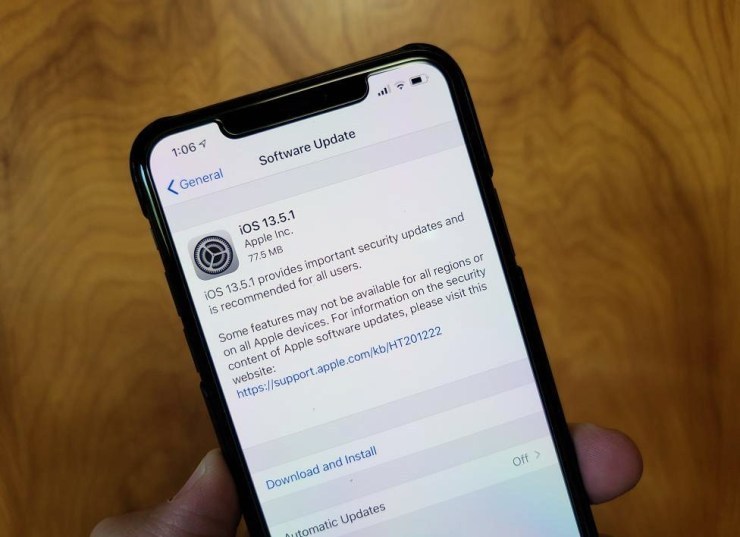 Few days ago Apple has announced the release of iOS 13.5 which address the iOS Mail app bug which could be exploited to gain personal information. It also added an update for face mask detection to optimizes Face ID. Today, Apple has released iOS and iPad OS 13.5.1 which fixes a new jailbreak from unc0ver.