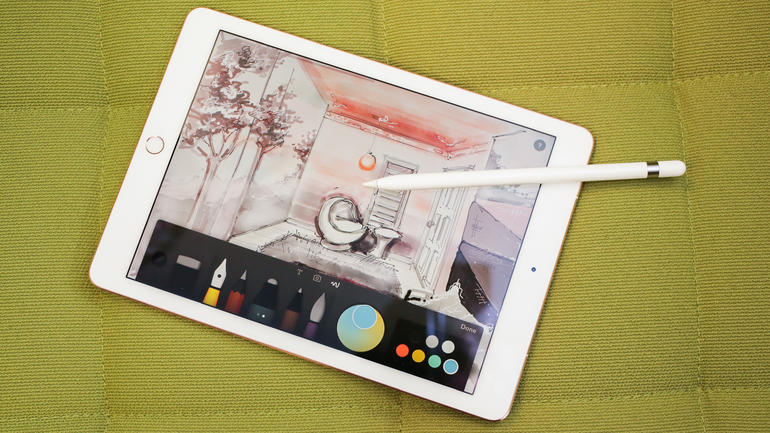 Apple has launched 2 new iPad Pro on the 30th October last year and it is certainly some good update on the iPad line up, despite the hefty price tag. Now, rumor suggest Apple could bring some update on the iPad Mini which likely will be launching this year.

According to foreign media, hardware suppliers has begin preparing related hardware for the 2 new iPad which includes the iPad Mini 5 and a entry level iPad with Apple Pencil support. Both iPad is likely to reveal on March or April and likely to be priced differently.