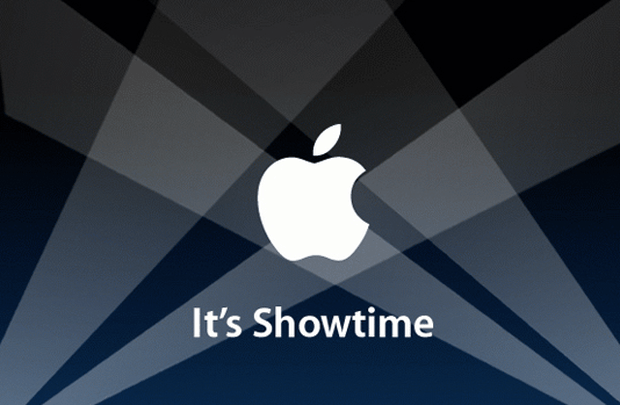 Previous rumor has suggested that Apple will be launching their next generation products on 25th March this year. This time, Apple officially sent out invites to media to attend their product launch event happening at Steve Jobs Theater on 25th March 2019 10am (26th March 1am Malaysia time).

Apple has reused “It’s show time” which is previously used on 2006 launch event in which it brings the Apple TV and movies on iTunes for the first time.

While many might not have an idea what Apple is launching, it is likely to bring a paid services on Apple News for unlimited reading on WSJ, Washington Post, New York Times and more.

Just in today, Google has officially launched the new generation of Android Wear (2.0) which has been abandoned for quite some time. Soon after the ...