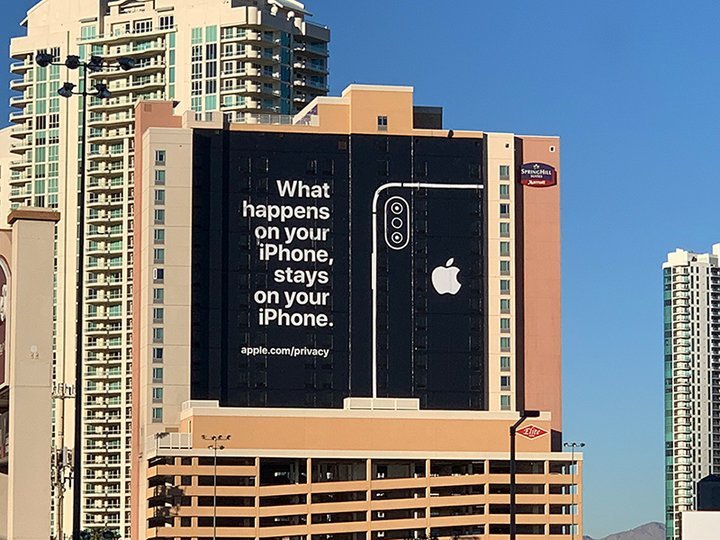 Being one of the top tech and smartphone company in the globe, Apple has their own way of launching gadgets and it have never once attend CES expo where smartphone manufacturers from worldwide gathered at once. However, Apple has put on a new ad near the upcoming CES venue at Las Vegas with caption “What happens on your iPhone, stays on your iPhone”.

This caption and its location of the ad depicts the exposure of Google & Amazon recent privacy concerns. During April last year, more than 500 thousands Google+ account information has been revealed which linked to its termination of service. Amazon also made a similar mistakes in privacy where voice recording users on Alexa being sent on other users.

Due to security concerns by the US national security agency, Huawei was added into the entity list which halt its development in US territory. Huawei ...