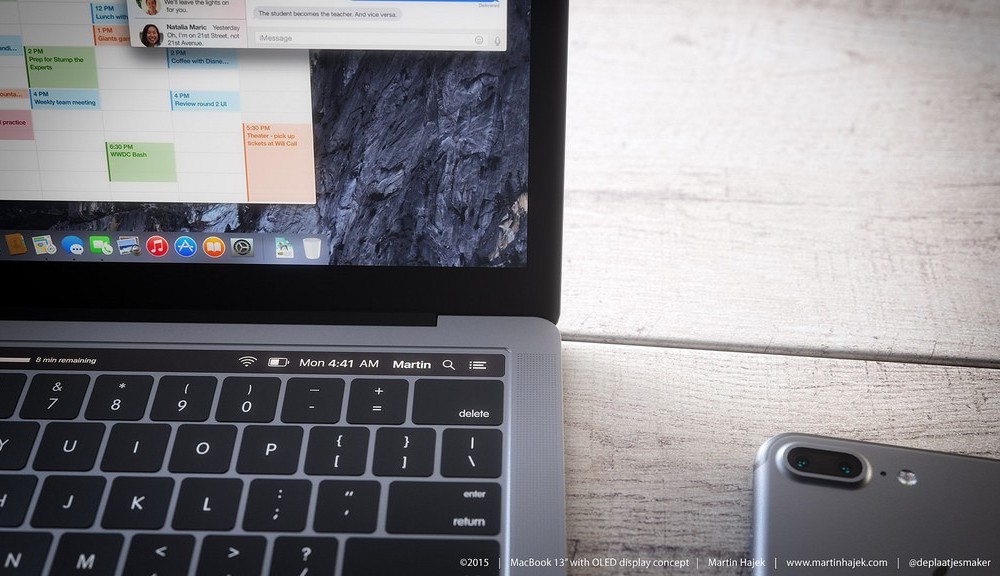 As per today, more and more Apple products now supports wireless charging such as the Apple iPhone, Apple Watch and Airpods. Apple has also introduced a wireless charging solution known as AirPower but it were soon removed. However, a new patent shows that Apple will be adding wireless charging function into the MacBook line-ups.

This patent appears at US Patent and Trademark Office which shows the wireless charging capability of the upcoming Macbook series. User can place the Apple gadgets on the right of the touch pad to be wirelessly charged.

Whether will this be integrated into the final version, it all depends on Apple decision.

From the Sharp AQUOUS to the Xiaomi Mix, consumers today has a greater preference for a smartphone with large display and tiny bezels. The Mi ...