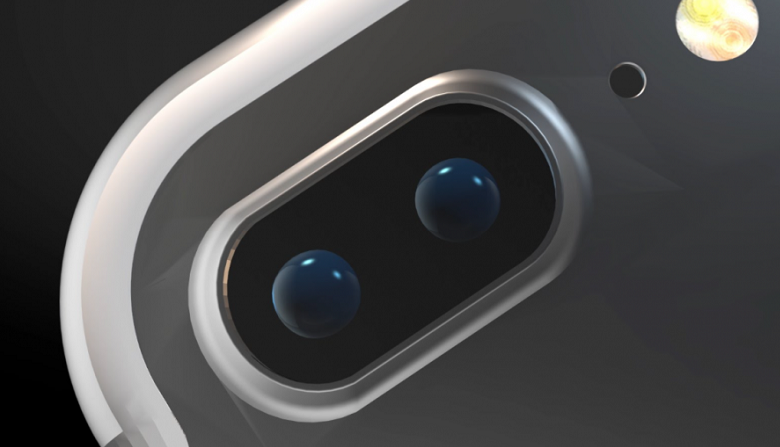 As the iPhone 7 Plus now comes with dual rear camera, more and more consumer anticipates that new innovation that could be offered on the iPhone 8. Technology such as virtual reality and augmented reality has become part of our daily entertainment and the new iPhone 8 is rumored to feature on of those camera. 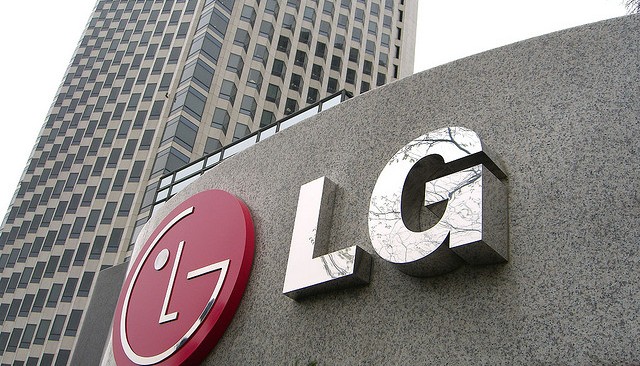 Such camera isn’t new on the industry as Google has a team working on the Project Tango. According to Korea Economy Daily, Apple is now working with LG for the development of the 3D camera module and would be installed on the next generation of iPhone, likely the iPhone 8. The new camera allows 3 dimensional capture and object recognition to offer more functional from a conventional camera.

The next iPhone 8 would be the 10th anniversary from the launch of the first iPhone and we could expect more innovation on the new Apple smartphone.

As there are more smartphone being used by individual in a large popution, many smartphone manufacture has trying to roll out more unique feature which ...