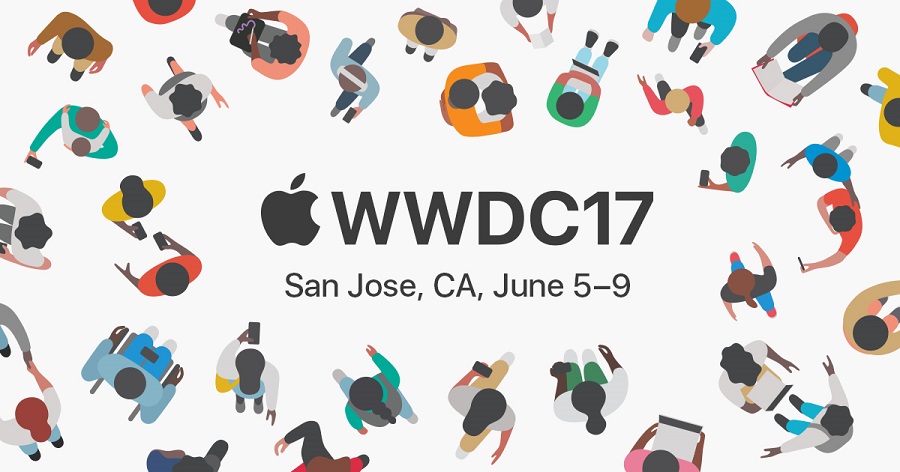 With the coming of Apple WWDC17, the iOS 11 will be the greatest highlight on this upcoming event. The alleged iPhone 8 could also be making their first appearance in the event making its fans and gadget enthusiast anticipates its arrival. Apple has officially sent out media invite for WWDC17 which will be held on 5-9th June at San Jose, California. 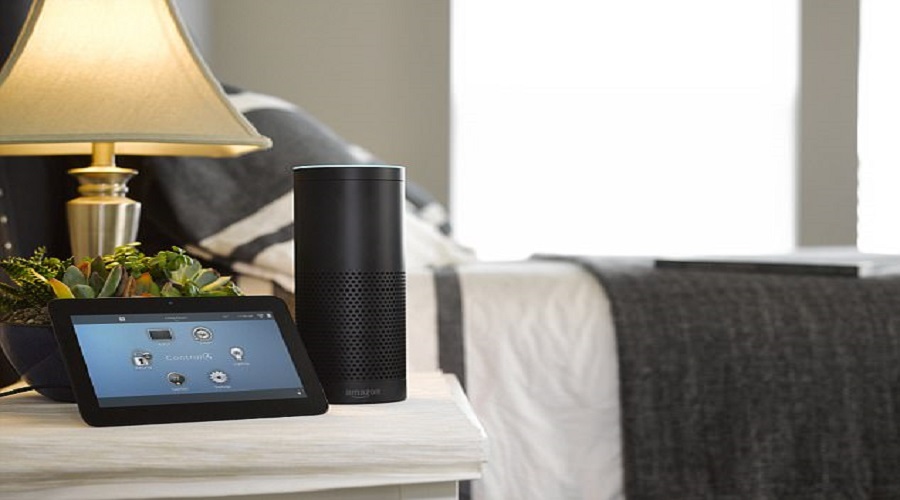 Apart from the iOS 11, Apple will be launching the new MacOS, watchOS, and tvOS during the event. Meanwhile, an industrial insider has leaked that Apple smart Siri voice assistant is now undergone mass production and will be revealed in the upcoming WWDC.