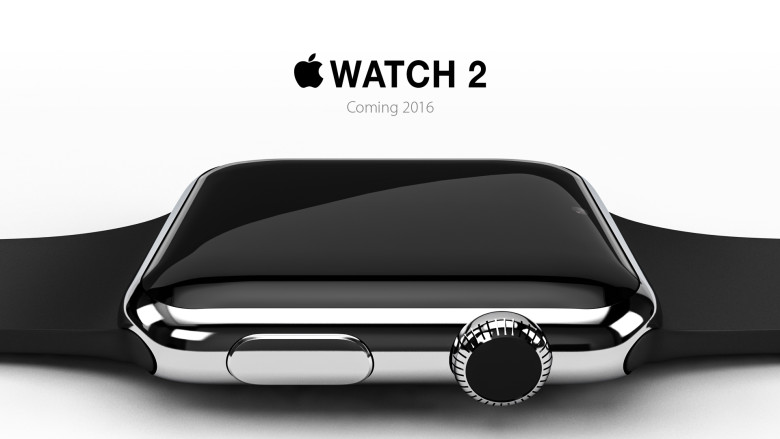 While the second generation Apple Watch is rumored to launch along with the Apple next generation iPhone 7, a new report shows that Apple has been busy to patent their new vibration mode on the Apple Watch 2. 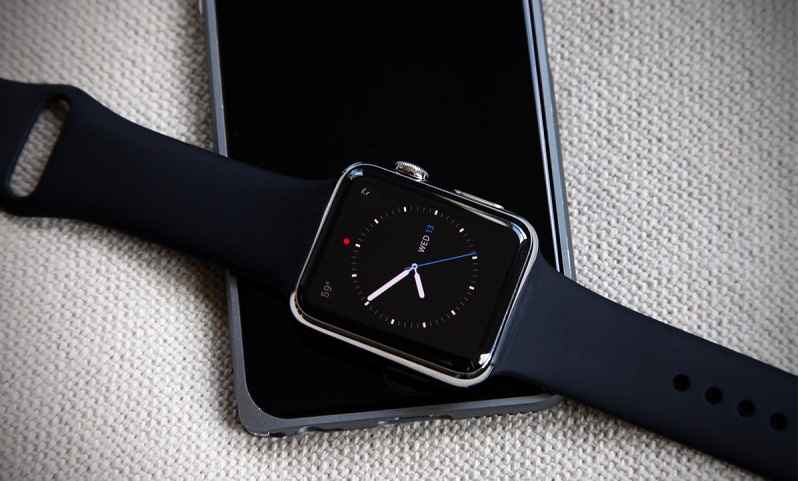 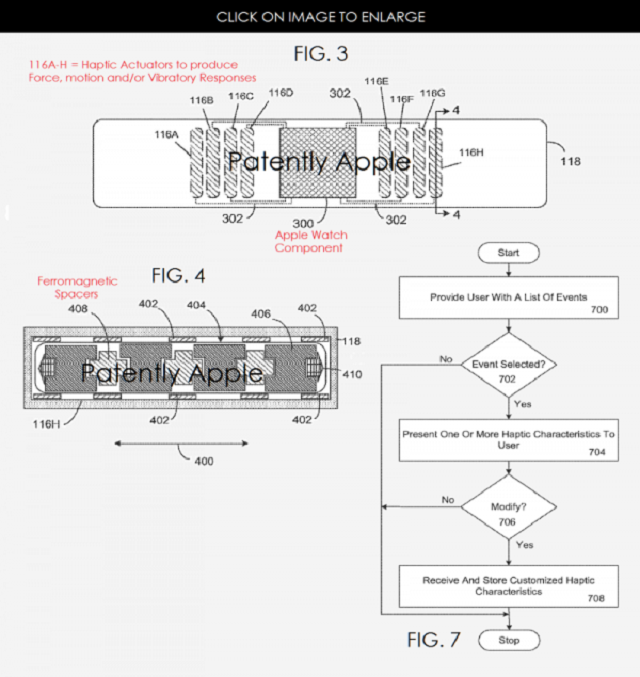 The patent stated that Apple Watch 2 will comes with several vibration motors that will creates vibration in various pattern when receiving different notification or based on different Apple services. 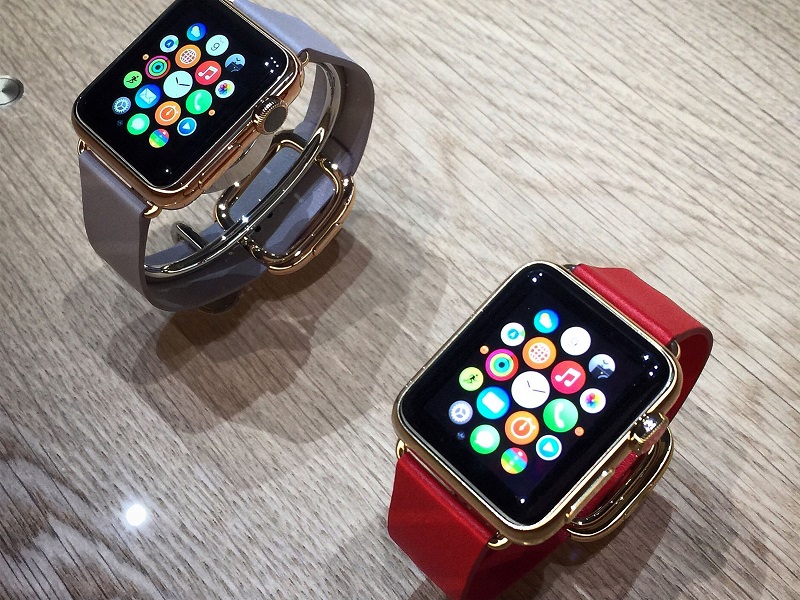 While analyst suggest that Apple Watch 2 might surface on Q3 or Q4 2016, there hasn’t been any official statement from Apple for the new smartwatch.

It is a known fact that Asus always been making significant impact in the tablet and smartphone industry based on their high performance to price ...