Apple users get to decide to upgrade to iOS 15

Apple has launched the iOS 15 along with other variation of OS for iPad, Apple Watch and more. The new iOS 15 packs a lot of new feature such as spatial audio, cross-OS FaceTime, Share with me feature on iMessage, categorized notification system and more. However something remarkably different on the iOS 15 is that Apple let users to decide for the upgrade, hence its entirely optional. 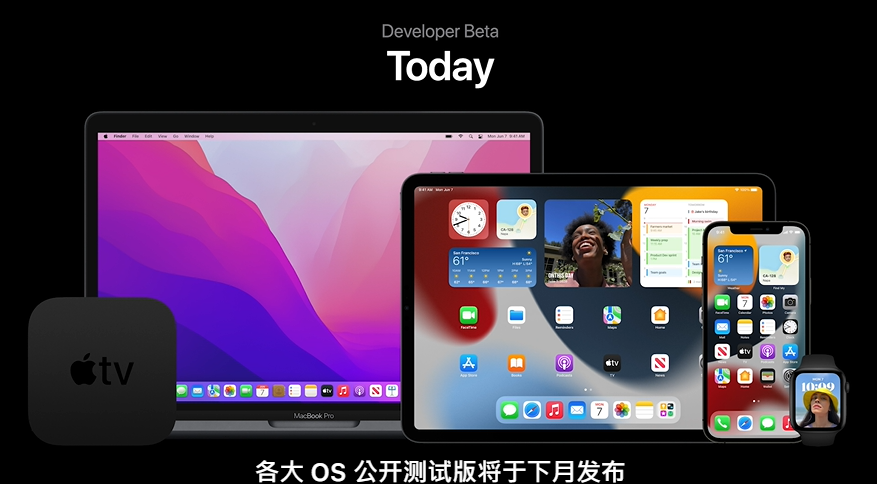 The iOS 15 will be released on this Sept or October.

In the meantime, the iOS 15 supported device includes the first generation of iPhone SE to the latest one. No device left behind!

You can now receive direction and turn on your GPS with Google!

Last time we reported that Google has introduced a new features that can locate and lock your phone when the phone was gone missing. Now, ...