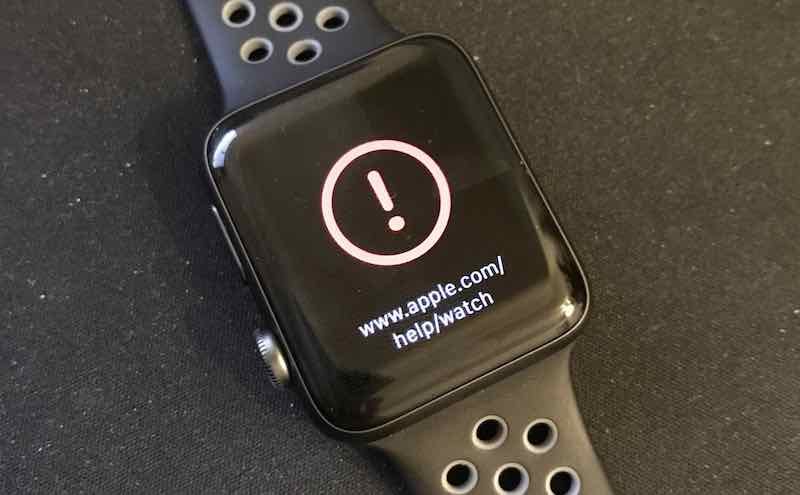 A new update of the watchOS has been rolled out by yesterday. However, this new update caused serious operating issues on the Apple Watch which render its inoperable that leaves most technician in doubt. This issue was noticed after tons of user posted on the Apple forum claimed that their Apple Watch is officially bricked after installing the update and most of the users are reporting from the Apple Watch Series 2.

If force restarting Apple Watch doesn’t resolve the issue, it is recommended to bring it back to authorized Apple service center for firmware update.

While Samsung is busying with their promotion of the S6 and S6 Edge along with the development of future flagship such as Note 5, there ...